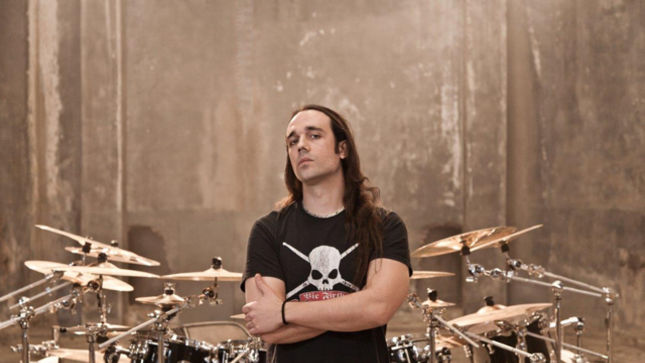 Nile drummer, George Kollias, will release his new solo album, entitled Invictus, on May 18th in Europe, and May 19th in North America, via Season Of Mist. The album track, “Shall Rise/Shall Be Dead”, can be heard below.

In early 2014, George Kollias went into studio to record his first full album, which he aptly named Invictus. Most of the songs were recorded in between the touring breaks of Nile. The album contains 11 tracks and four bonus songs as well as features of some of the best musicians on this planet delivering guest solos. Two amazing vocalists are making their appearance on two of the bonus tracks as well.

In George’s own words: “This album is not only about drums, although I made sure that my drumming is absolutely out of control. It is all about music and that is it. I have made my solo record with a lot of passion and dedication for all the fans out there and I feel blessed to have some of my best friends appearing as guests on it. ‘Invictus’ turned out exactly in the way as I had wished for and I can assure you that this is just the beginning! There are a lot of great things to come!” 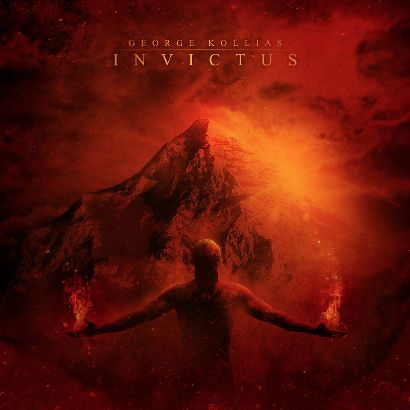