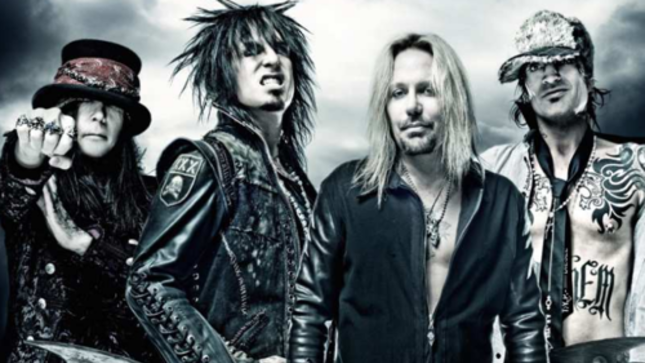 Mötley Crüe bassist Nikki Sixx recently spoke with the Ottawa Citizen about the band’s final farewell on The Final Tour. An excerpt from the interview is available below:

Q: Do you worry that you might regret pulling the plug in a few years?

Sixx: “No. For me, it’s very cut and dry. When Motley Crue is done, it will be the greatest experience of my life but it’s the closing of that chapter. I will never play Motley Crue music in Sixx A.M. That is Motley Crue’s music. Even if I wrote them, I won’t play them because I don’t believe I should do that in another band. We should each do what we already know how to do, which is create great music.”

Q: Is everybody on the same page? Is no one going to play MC music?

Sixx: “I can’t speak for everybody else. That’s for me, I know where I’m at. I believe in the future and I believe in new music. If the guys want to go out and jam, go out and jam. Each to their own. But you know, each guy in the band is very creative and have all kinds of stuff going on. I’m a huge fan of my band members. I’m probably their No. 1 fan, so I can’t wait to see what everybody does on their own terms.”

Mötley Crüe is currently on The Final Tour, which culminates New Year’s Eve in Los Angeles, CA at Staples Center. The band have just added a new date, on October 20th in Quebec City, QC. 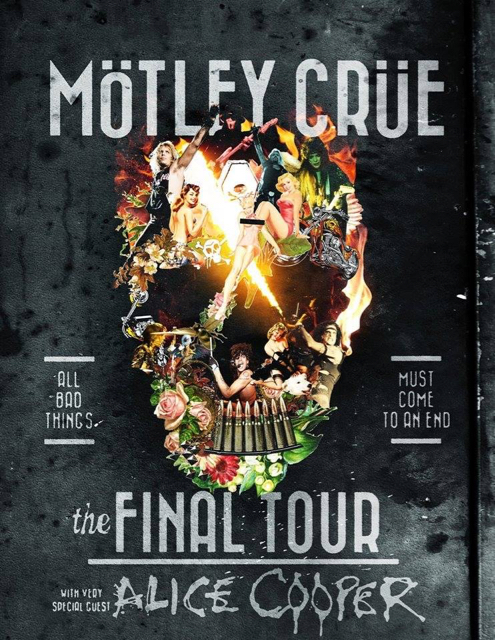 Coinciding with the announcement and the theme of The Final Tour, the band also released its new single “All Bad Things”, which is available via the Amazon widget below.The single is accompanied by a video clip of highlights of Mötley Crüe’s 34-year career:

Remaining dates on Mötley Crüe’s Final Tour can be found at this location.