On February 12, FaceCulture conducted an interview with NIGHTWISH bassist/vocalist Marco Hietela. You can now watch the chat in two parts below.

Asked how NIGHTWISH‘s new singer, Floor Jansen, fit in during the songwriting process for the band’s new album, “Endless Forms Most Beautiful”, Marco said: “She fitted in totally good, very good — perfectly, one might say, even. When we got together for the rehearsals, she was actually the first vocalist to come in, since day one ,and start doing her stuff. So it gave us, at the rehearsal, perhaps a more [complete] view of the songs. You hear the structures, and you start going through them. At the same time, you hear the vocals and the lyrics and all that, and you can start to go through them and what kind of punch they have, or what kind of an easier thing they are creating in some places, and have them play according to those dynamics as well. And then I could also start working on all kinds of different harmony parts for those songs already in the rehearsals. And quite a lot we nailed down in the studio recordings that way as well. So, yeah, that was a really good thing.”

Marco also spoke about the boost of energy that Jansen‘s addition to NIGHTWISH gave the band. He said: “It’s a really good thing to be able to rehearse with the whole group; you get that group vibe going,” he said. “A lot of people have this vision about Tuomas [Holopainen, keyboards], that he’s the overall dictator on top of this pyramid, but he’s really open minded about the rehearsal situation and arrangements and all that, which we do with the band, so that everybody finds the most comfortable and expressive way of playing their stuff throughout the songs. And the same happens with the singing. So, yeah, we had quite a lot of ideas flying around all the time that we were doing the rehearsing. And it could come from anybody. Anybody’s idea was welcome and we tried out a lot of things and we ended up with the things that we liked most.”

“Endless Forms Most Beautiful” will be made available on March 27 in Europe and March 31 in the U.S. via Nuclear Blast. 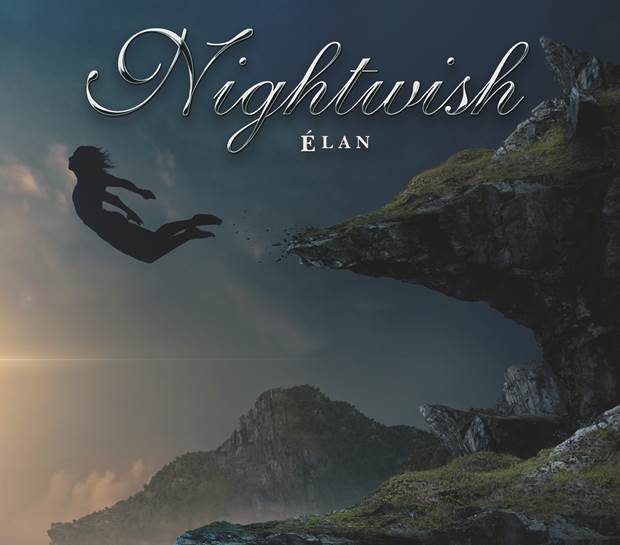 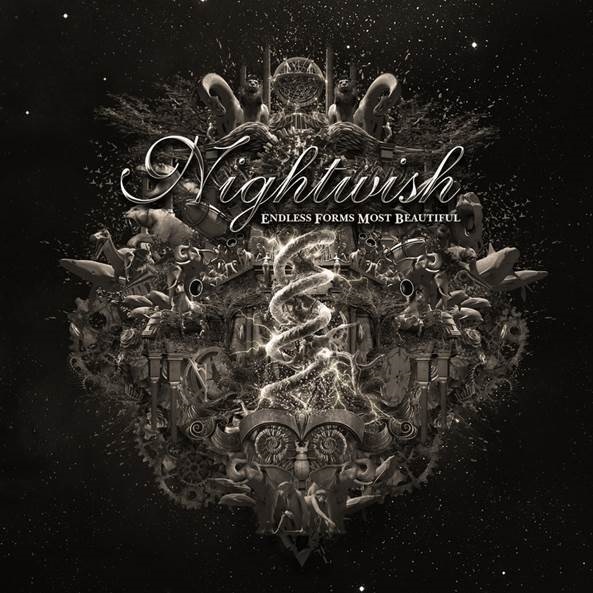