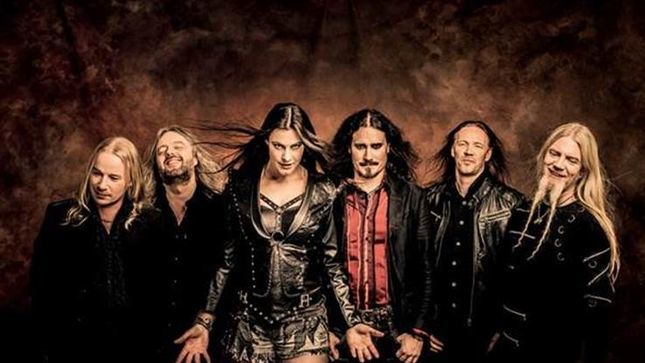 Italy’s SpazioRock.it recently caught up with Nightwish founder/keyboardist Tuomas Holopainen. He is featured in the clip below giving a track-by-track breakdown of the banD#s new album, Endless Forms Most Beautiful.

Nightwish recently release the 13th episode from the “making of” series in which Floor Jansen and Kai Hahto discuss their experiences during the recording of the new album. Check it out below:

Endless Forms Most Beautiful will be out on March 27th (Europe), 30th (UK) and 31st (North America) and will be released in several different formats. Go to this location for details. The detailed cover-artwork was created by longtime collaborator Toxic Angel. 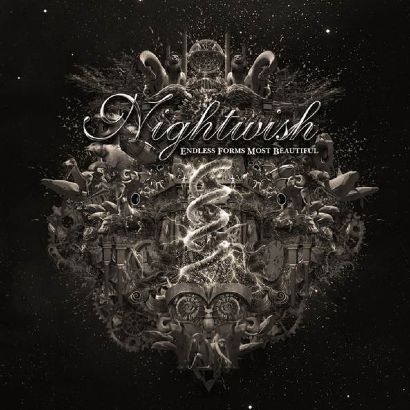 Nightwish have announced their Endless Forms Most Beautiful – Europe 2015 tour, kicking off mid-November in the Danish capital Copenhagen. Joining Nightwish on the road will be Finnish labelmates Amorphis, as well as Swedish death metal outfit Arch Enemy.

Additionally, Nightwish will play a one-off show at the world famous Wembley SSE Arena in London on December 19th, making them the ever Finnish band to headline this famous venue.