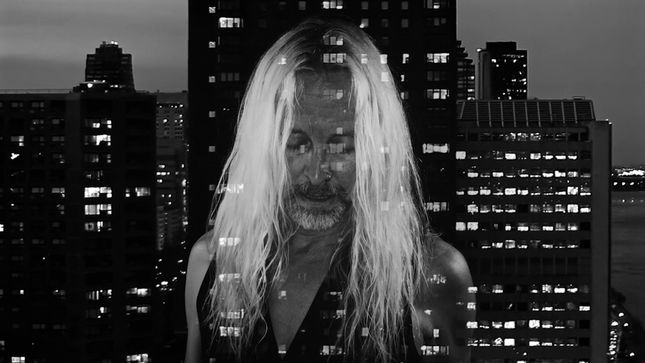 The Mute Gods, the new band from the mind of renowned bassist, chapman stick player and vocalist Nick Beggs, alongside drummer Marco Minnemann (Steven Wilson), and long-time Steve Hackett collaborator and keyboardist Roger King, have released a new video (see below) for their track “Nightschool For Idiots”.

“Nightschool For Idiots” is featured on the band’s debut album, Do Nothing Till Your Hear From Me, out now via InsideOut Music.

The enigmatic artwork for the record was created by Lars ‘Zeituhr” Tellmann, 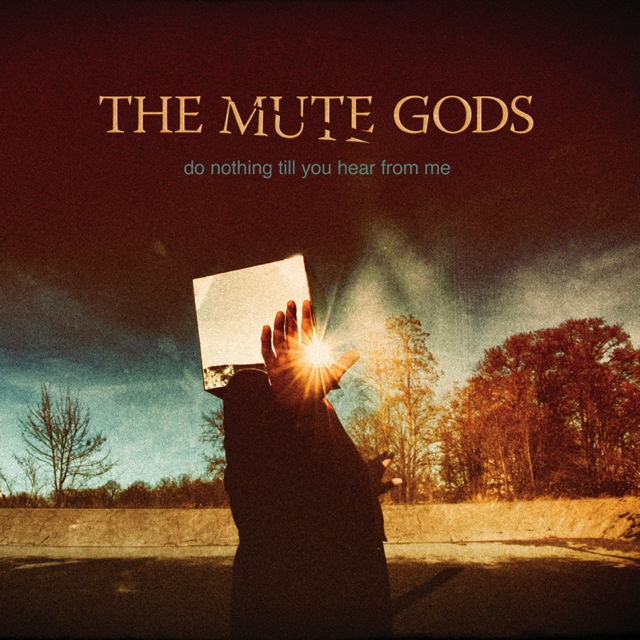 “Do Nothing Till You Hear From Me”
“Praying To A Mute God”
“Nightschool For Idiots”
“Feed The Troll”
“Your Dark Ideas”
“Last Man On Earth” (bonus track)
“In The Crosshairs”
“Strange Relationship”
“Swimming Horses”
“Mavro Capelo” (bonus track)
“Father, Daughter”

“Praying To A Mute God” video:

“Do Nothing Till You Hear From Me” video: