NEW YEARS DAY‘s Ash Costello, STITCHED UP HEART‘s Alecia “Mixi” Demner and ONCE HUMAN‘s Lauren Hart appear on the cover of Revolver magazine’s “25 Hottest Chicks In Hard Rock” April/May issue, which will hit newsstands on May 2 and is available for purchase online right now. You can view the cover below, which was photographed by Travis Shinn.

Behind-the-scenes footage from the cover shoot can be seen below.

Asked what “the most fucked up thing” is that they have seen in the music industry, Demner said: “Oh, boy. I think one thing that’s really, really challenging is that you still have to keep proving yourself over and over and over again when it should be just as simple as, ‘Hey, I’m just here to make some music and I hope that you like it.’ It’s a simple thing, making music, but it turns into a lot of stuff that really doesn’t matter.”

Added Hart: “I guess that there’s just so much drama in heavy metal. I was thinking this music would have the least amount of drama, because we’re a bunch of kids that were all kind of different. And we were the underdogs. The outcasts. So I thought it would be more unified.”

Costello said: “The most fucked up thing I’ve ever seen personally is watching people in bands take advantage of their power and their influence over people. I toured with a band where the singer was a guy and he used his position to take advantage of fans. Younger ones. And it was actually pretty controversial because I came forward about it at the time. And a lot of people didn’t believe me at first and I ended up getting kicked off the tour because I was so unhappy about what I saw. At the time, it was a big controversy for me, but it finally came out that I was right.”

Asked what they stand up for, Demner said: “Hopefulness. I don’t want to write a song that’s going to bring somebody down and not be able to lift them back up. Because we’re so moved by music. Why write something that’s going to make you feel bad?”

Stated Hart: “I also don’t like seeing anyone get taken advantage of. For some reason, that’s a sore spot for me. Maybe because I was sort of picked on a lot when I was a kid and didn’t really find my voice until I was older. So now that I’ve grown out of that, if I see someone getting taken advantage of, I get really angry about it and want to be their voice.” 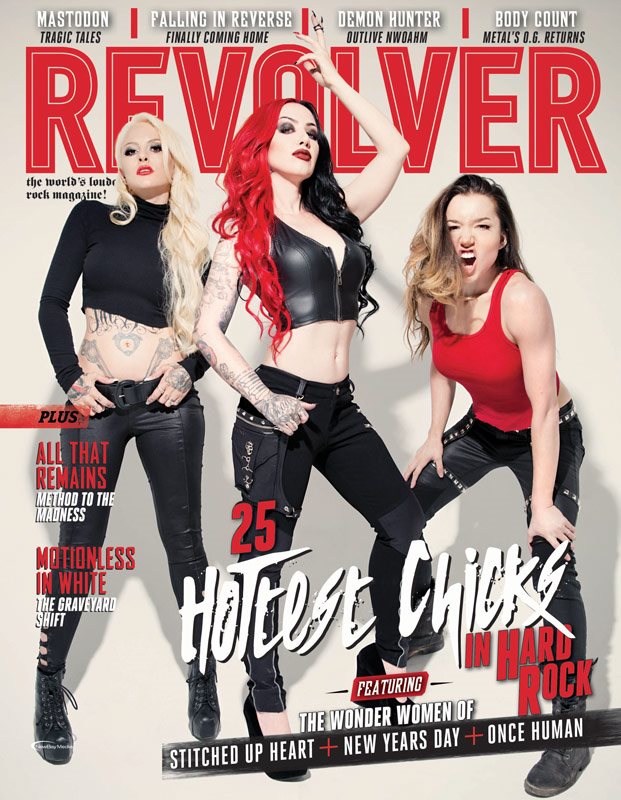