Artisan News spoke to Brett Morgen, the director of the new Kurt Cobain documentary, “Montage Of Heck”, and Cobain‘s widow, Courtney Love, at the movie’s New York premiere at the Tribeca Film Festival on Sunday, April 19. You can watch the report below.

Morgen was granted unprecedented access by Love and the Cobain family to the musician’s journals, artwork, home movie footage, and audio recordings. The film premiered at the Sundance Film Festival in January, with Collider calling it “a deeply intimate look at Cobain‘s life that really takes you inside his head, revealing the joy, depression, anger, and immense creativity that populated his psyche.”

“Montage Of Heck” will premiere on HBO on May 4.

The film relies less on straight documentary reporting and is constructed more like a collage of previously unseen home movies, interviews, animation, photographs and other artifacts, all accompanied by Cobain‘s music.

Kurt‘s daughter, Frances Bean Cobain, is an executive producer on the film. She, Love, Kurt‘s parents and NIRVANA bassist Krist Novoselic all appear in the movie. 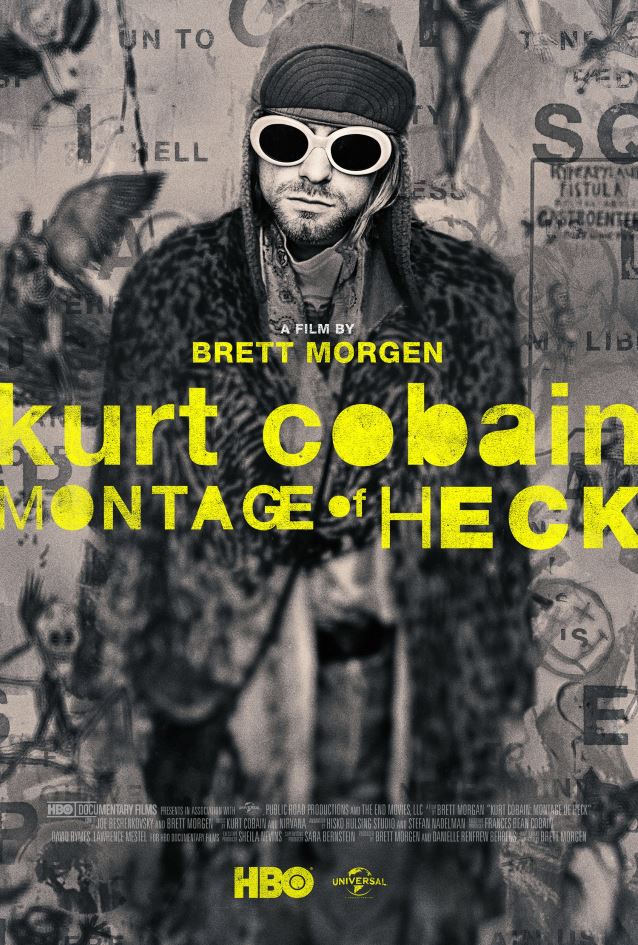