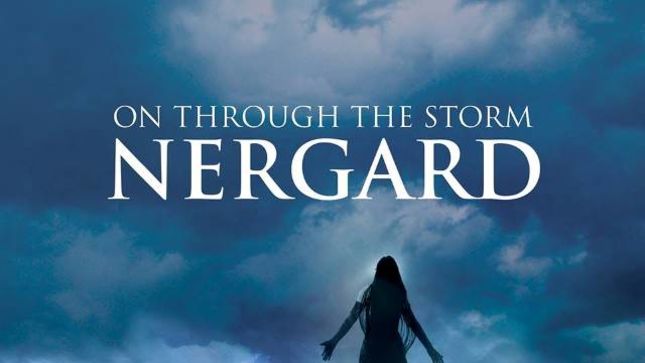 Norwegian metal act Nergard is prepping their single “On Through The Storm”. Originally slated for release yesterday (February 13th), the single’s release date has been pushed back to April. “On Through The Storm” features Elize Ryd (Amaranthe), Andi Kravljaca (Aeon Zen) and Jørn Viggo Lofstad (Pagan’s Mind) and will be on the upcoming album A Bit Closer To Heaven.

“Due to unforeseen difficulties, the release of ‘On Through The Storm’ has been postponed until April. I am a perfectionist and it appeared to me a week ago that the song needed some minor changes. As this is a song that has been in the making for three years and is one of the best songs I’ve ever written, I would not be able to forgive myself if I released it without being hundred percent satisfied with the final results. I am sorry for this but the wait will be totally worth it! April will not only see the release of ‘On Through the Storm’ but another single as well. Good things come to those who wait.” 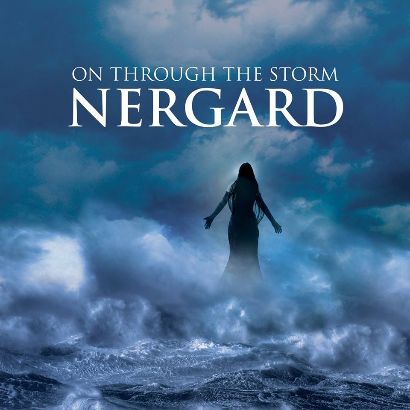 The new album from Norwegian melodic metal-act Nergard is in the final mixing stages. The follow up to 2013’s Memorial For A Wish will see its release in April. A Bit Closer To Heaven is the brainchild of composer and mastermind of the Nergard-project: Andreas Nergård. “I Will Find You” is the second trailer to be revealed from the upcoming new album. Check it out below:

Nergård: “‘I Will Find You’ was written couple of years ago in the final days of the Memorial For A Wish session. I decided not to include it on that album because it was not ready both musically and lyrically. It has been through a series of updates before being recorded for the new album.

Originally it was meant for a female singer but in the end I ended up choosing Andi Kravljaca for this one because he has a wide range and sounds very good in the mid-range register which this song is based on.

What I like best with this song is the stripped-down sound, no distored guitars and its very floating atmostphere. It’s a dark lovesong based on the rather dark concept of the previous album Memorial For A Wish and the new one, which is Act 1 and Act 2 of a rock opera. This is a song that explores the softer side of the Nergard-project and I’d say it is closer to pop than metal and that was the intention. I wanted this album to be a nice mix of the genres I like the most, pop, rock and metal. There’s some really heavy stuff on it and some very soft stuff as well.”

A Bit Closer To Heaven lineup: 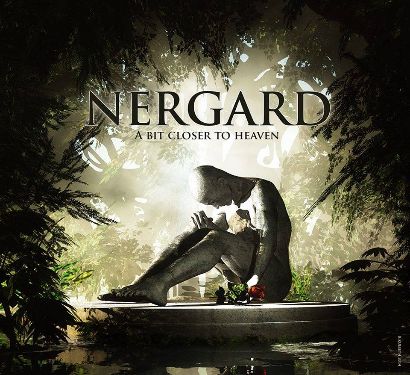 Andreas Nergård: drums/bass/keyboards
Henrik Karlsvik: all rhythm guitars
Martin Aas: bass on “When All I Want Is You”
Raymond Hellem: acoustic guitar
Øyvind Wærnes: electric guitar on “I Will Find You”
Andi Kravljaca: all backing vocals expect “Let It Come”

A Bit Closer To Heaven will be out on Battlegod Productions in April.