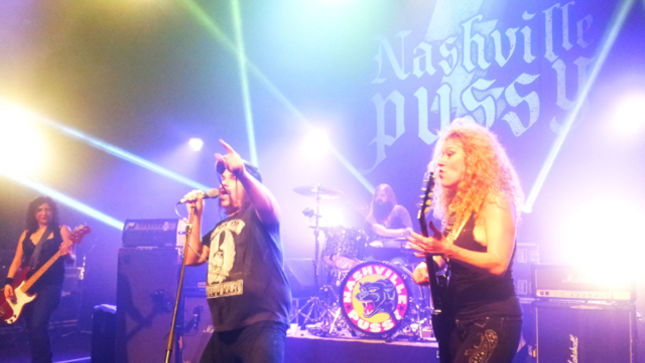 Earlier this year, southern hard rockers Nashville Pussy released Ten Years Of Pussy, a retrospective of the bands ten years of working with SPV/Steamhammer. In support of the release Nashville Pussy are hitting the road again on a North American tour including headline shows and in November and December and then will hit the road supporting Reverend Horton Heat in January. A complete list of dates is below. 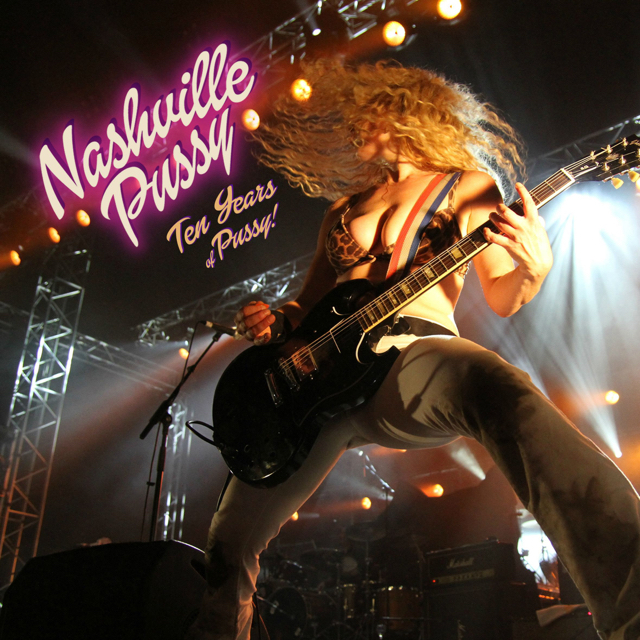 Ten Years Of Pussy highlights the band’s most relevant work of their decade history on label SPV. Up The Dosage (2014), featuring rock solid bassist Bonnie Buitrago, has been called “Nashville Pussy’s Back In Black” and was Pick Of The Week on That Metal Show. From Hell To Texas (2009) was recorded at Willie Nelson’s studio in Texas and featured some of the band’s strongest songwriting to date. And Get Some (2005), was the first SPV release and the first collaboration with Daniel Rey, and has more hooks than a hillbilly’s tackle box. And of course the bonus live CD includes the ultimate version of Nutbush City Limits with special guest Ron Heathman from The Supersuckers on guitar.

Ten Years of Pussy is available on iTunes and Amazon.