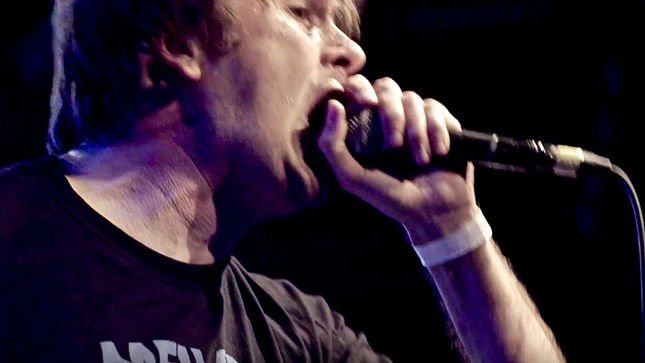 Grindcore pioneers Napalm Death, who are currently on the road in Japan, have announced a run of Irish headline dates for March 2017.

The 3-date mini tour of the Emerald Island kicks off at Limerick’s Dolans Warehouse on March 17th, continues in Dublin at Voodoo Lounge on March 18th and finishes at Belfast’s Limelight venue on March 19th.

The band will also be playing the 9th edition of Hammerfest on March 25th, which takes place from March 23rd – 26th in Haven, Wales.

Napalm Death are gearing up for the Abysmal Predator US tour headlined by The Black Dahlia Murder. Dates are listed below. 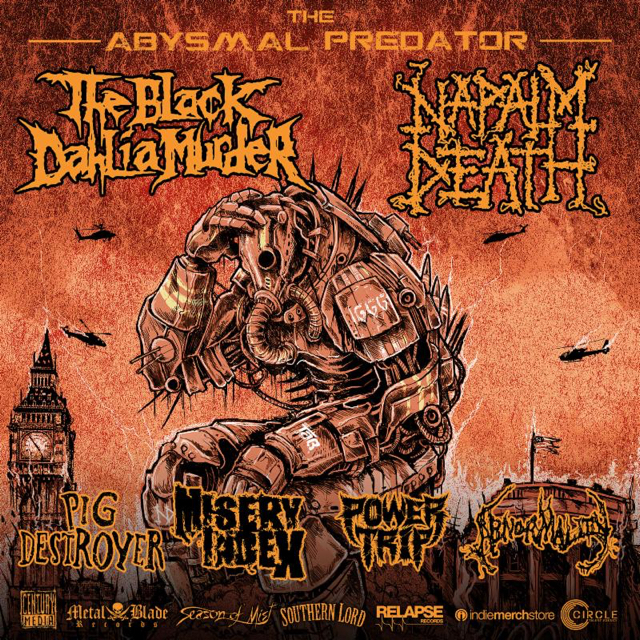