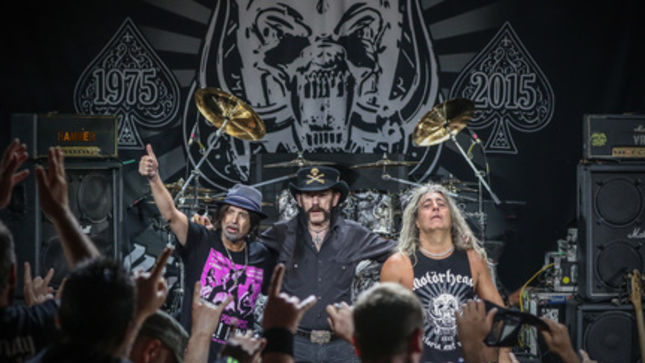 Motörhead have been forced to cancel tonight’s show in Paris, France (at The Zenith) due to the ongoing terror threat in that country after six simultaneous attacks on Friday night left at least 129 people dead, including the massacre at the Eagles Of Death Metal concert hall, where at least 80 people were killed.

“Due to the serious situation that our brothers and sisters are facing in Paris we have to postpone our gig until January. We are working on locking a date and will give details as soon as we can.”

Show production company Gerard Drouot Productions added on Facebook: ”Following the tragic events that occurred last night in Paris, the Ministry of Culture has taken the decision to close the Zenith Paris – La Villette on Sunday, November 15. The official Motorhead concert scheduled … is therefore postponed to a later date, probably on 21 January. We will confirm this report shortly.” 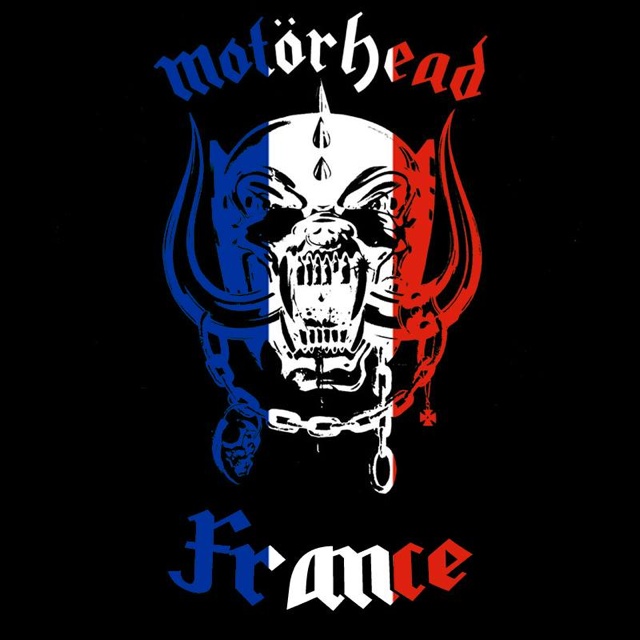