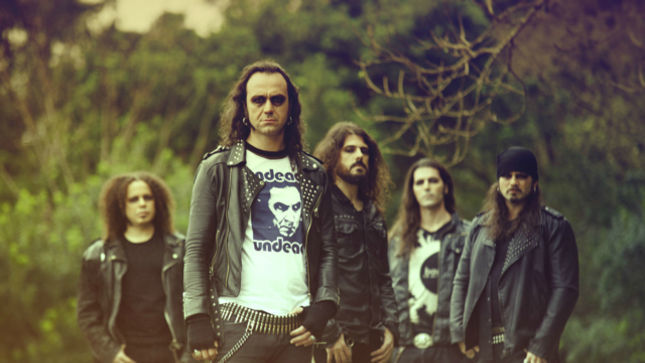 Portuguese bashers Moonspell have checked in with the following update:

“Turkey, Istanbul, we are finally coming your way on August 29th, 2015. We will be playing for you. Turkish music has been such a great inspiration for us that we hope to find you in there in the crowd! If anyone reading this is a bellydancer performer, please write us at moonspellfanmail@gmail.com. We might arrange a surprise for that day! Under the spell of Extinct!”

Venue details will be revealed soon. 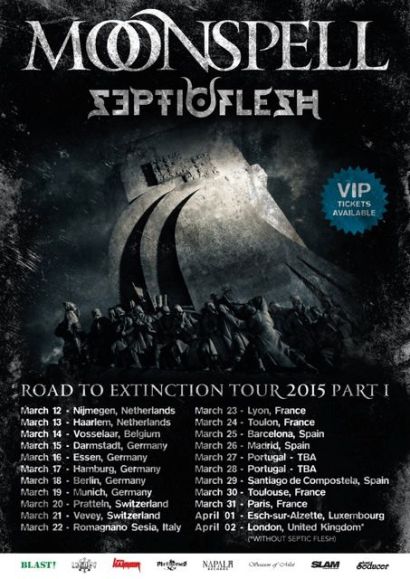 Moonspell have released a new unboxing video of their new album,  Extinct, which is out now in Germany/Austria/Switzerland/Europe/Australia via Napalm Records.

The album is available on Mediabook, Jewelcase, special limited deluxe edition wooden box and various LP. According to the label the album “is all but a musical and emotional manifesto. It puts the D of darkness back into dark metal. It’s a true lesson for the new generations of goth metal about how it’s played and felt with body and soul; a lesson taught by no others than our Portuguese gentlemen wolves.”

Extinct is exemplary and it will leave a profound mark on the scene and on the fans, once it sees the light of day in March. It was produced by Jens Bogren (Katatonia, Amon Amarth, Opeth and Paradise Lost) in Sweden’s renowned Fascination Street studio. 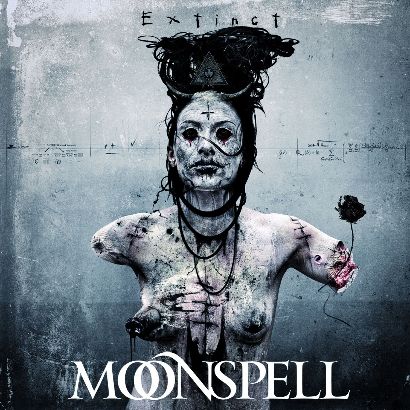 Breathe (Until We Are No More)” lyric video: