Swedish skate-punk band MILLENCOLIN will release its ninth studio album, “SOS”, on February 15, 2019 via Epitaph. The follow-up to 2015’s “True Brew” was recorded at the group’s own Soundlab Studios in Örebro, Sweden and was mixed by Jens Bogren at Fascination Street Studios. It was produced by vocalist/bassist Nikola Sarcevic and guitarist Mathias Färm, with all artwork, photography created by guitarist Erik Ohlsson.

Says Sarcevic: “We’re a band truly formed from respect and understanding for each other and our passion for rock music. If you ask us, this is the best job in the world.” 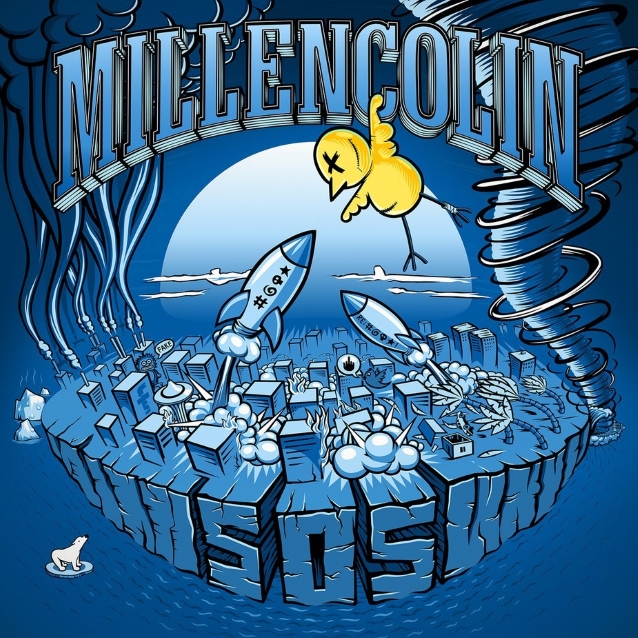