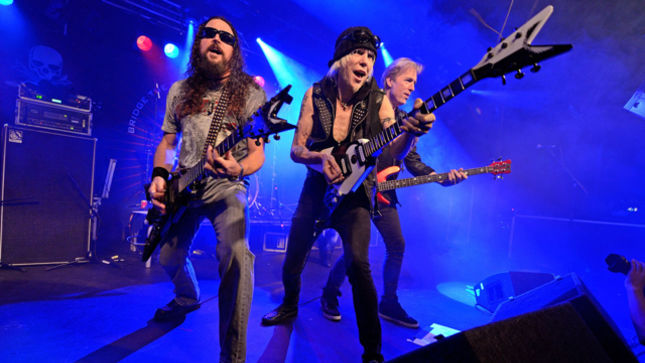 Episode #261 of the Iron City Rocks Podcast features an interview with guitarist Michael Schenker about his new upcoming release Spirit on a Mission. He also discusses his gear, his long career and reuniting with former Scorpions’ band mates Herman Rarebell and Francis Buchholz. 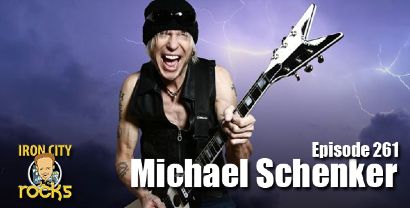 Schenker will release the new studio album, Spirit On A Mission, in the UK on Monday, March 23rd, and in North America on March 24th.

It is now confirmed that Schenker will be touring North America come the spring, in support of the new album. The tour kicks off on March 25th at the Rockbar Theater in San Jose, CA, and wraps up on May 2nd at the Canyon Club in Agoura Hills, CA (with special guest Don Dokken on the bill). In between, the tour will go coast to coast, including a performance at the Gramercy Theatre in NYC on April 15th.

“Promotion is definitely the next step,” says Schenker of hitting the road in support of Spirit On A Mission. “Wherever we are needed around the world, we will be there to promote Spirit On A Mission. I want to make Temple of Rock its own entity. Right now it is still using the Michael Schenker platform but eventually I want it to stand on its own feet as Temple of Rock.”

The album features 12 classic rock guitar-driven songs that highlight Schenker’s distinctive and dynamic guitar playing, valiantly underpinned by the ferocious rhythm section of Rarebell and Buchholz, the same rhythm section that originally performed together on the Scorpions’ 1979 album Lovedrive. 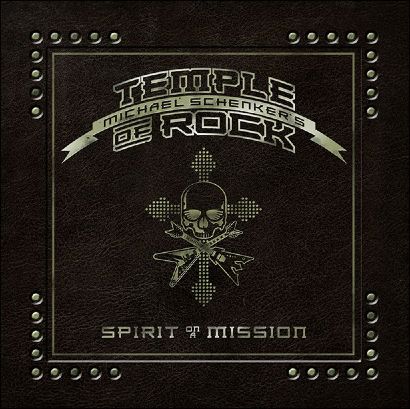 Spirit On A Mission tracklisting:

Check out the promo video of the new single “Vigilante Man” below.