Electronic/rock trio THE GLITCH MOB will perform at this year’s X Games in Austin in early June alongside Nicki Minaj and recently announced headliners METALLICA. To prepare the masses for this titanic clash of music and action sports, THE GLITCH MOB has just released a fiery remix of METALLICA‘s “Lords Of Summer”, which is being used as X Games‘ official anthem and is featured in the ad campaign for the event that launched this week. It will also be integrated into the ABC and ESPN telecasts and THE GLITCH MOB‘s Sunday performance at Circuit of The Americas.

THE GLITCH MOB has remixed the song in headbanging electro style, creating a fitting homage that retains a definite metal/hard rock influence.

Stream the remix via SoundCloud and grab a free download below.

“METALLICA is one of the greatest, heaviest, and most significant bands of all time. They defined heavy music as we know it today,” said THE GLITCH MOB. “We listened to their catalog religiously. ‘…And Justice For All’ is one of the greatest albums ever — it has an immersive narrative, deep emotion, and gnarly power. Our mission has always been to bring that same raw energy into our own electronic music. It was a true honor to remix METALLICA: to collaborate with our heroes.”

METALLICA released a limited 12-inch vinyl single of the new song “Lords Of Summer” last November. The single featured the “first pass” studio version of the song as well as a live take recorded in Rome in July 2014. This collectable vinyl was only made available through independent record stores and Metallica.com. 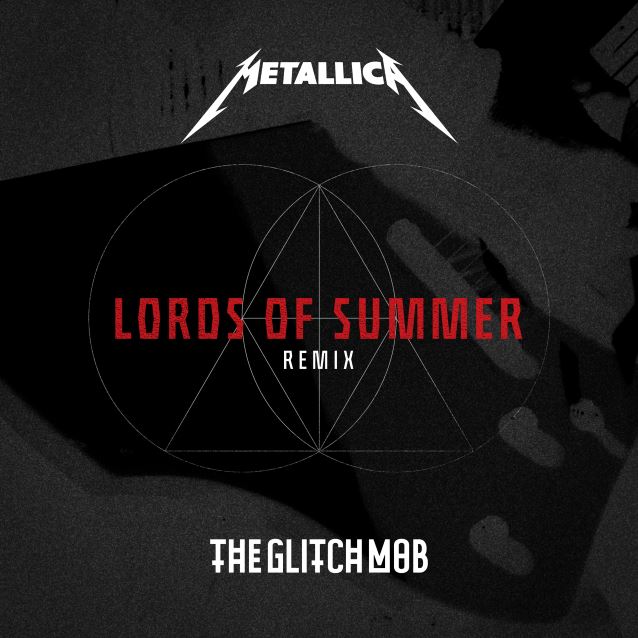 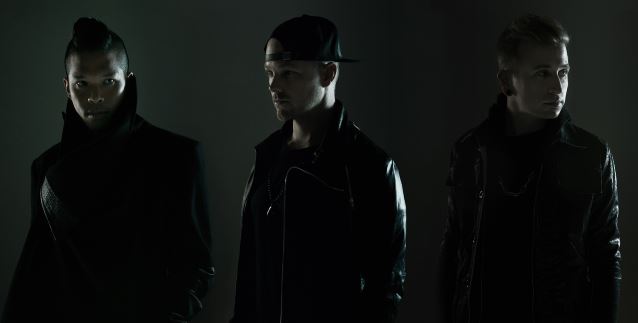