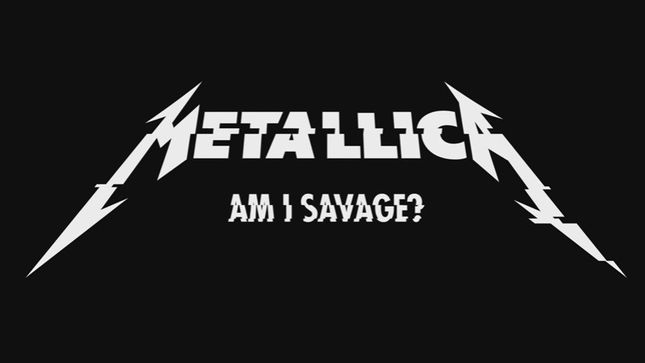 In an unprecedented move for Metallica, the band will release music videos for each song from their forthcoming album, Hardwired…To Self-Destruct on Metallica.com and simultaneously with editorial partners around the world (including BraveWords!!!) for every two hours until 6AM EST tomorrow!  New songs and their videos will premiere right up to when the clock turns over at midnight in New Zealand, where the first official copy of the new album will be available worldwide. The videos – shot around the globe – will give fans the opportunity to hear the long awaited Metallica album two days ahead of its official November 18th release via Blackened Recordings.

Directors for the videos include: Jonas Åkerlund, who originally worked with the band on “Turn The Page” and “Whiskey In The Jar,” album package photographers Herring and Herring, Colin Hakes (“Hardwired”), Clark Eddy (“Atlas Rise,” and countless “Making of . . .” clips), Tom Kirk (“Moth Into Flame”), Claire Marie Vogel, Jessica Cope, Rob Valley, Phil Mucci, and Metallica’s very own videographer Brett Murray. The forthcoming clips follow the previously released videos for “Hardwired”, “Moth Into Flame”, and “Atlas, Rise”. See below for a complete schedule of when and where each video will be debuted, along with who directed each video.

The video for “Am I Savage”, directed by Herring & Herring, is streaming below:

Hardwired…To Self-Destruct is Metallica’s first studio album since 2008’s multi-platinum Death Magnetic. The album was produced by Greg Fidelman, who engineered and mixed Death Magnetic, and is available for pre-order at Metallica.com in various configurations including: CD, Vinyl, Digital, Deluxe, and Deluxe Deluxe Versions.

Check out BraveWords’ overview of the album here. 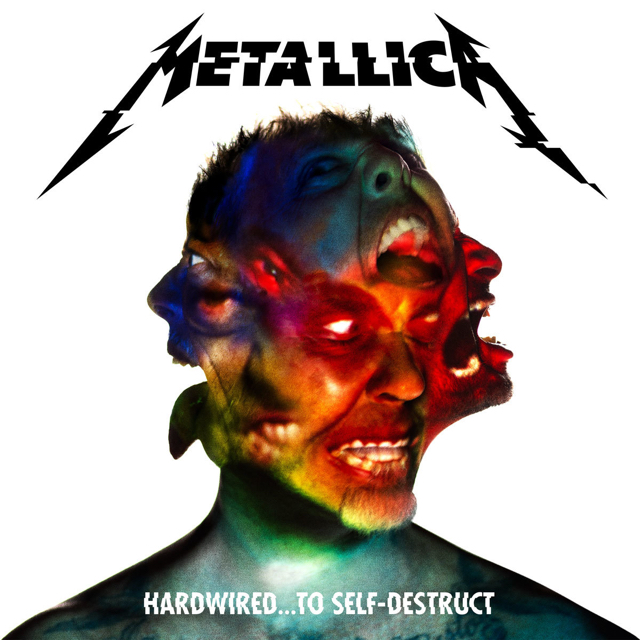