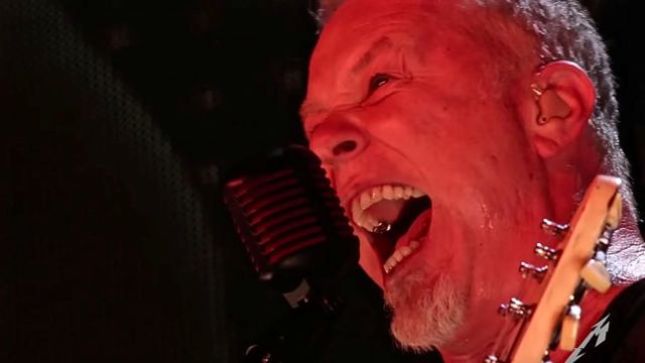 Says the band: “We just walked off the stage at the Global Citizen show in New York’s Central Park and we had such a blast that we’re going to keep the good vibes rolling by adding another show to our New York run! This Tuesday, September 27th, we’ll be playing a special show for our Fifth Members only at the intimate Webster Hall and if you’re a member you have a chance to pick up tickets and join us.

It’s easy… click here to enter to win an opportunity to purchase up to two tickets per member. Tickets will be $25.00 each and all the proceeds will be donated to City Harvest. Hurry! Entries close today, Sunday, September 25 at 6:45 PM EDT. All winners will be e-mailed a personal code and more details about how to purchase tickets to the exclusive one-of-a-kind show.

If you can get to New York City from wherever you are this Tuesday evening, check it out now. Hope to see you there!”