METALLICA has announced a collaboration with Dogtown Skateboards. The Metallica X Dogtown limited-edition skateboard deck and t-shirt are available now at Metallica.com.

Inspired by ’80s Dogtown and METALLICA styles, the board shape and airbrush paint were designed by Jim “Red Dog” Muir and produced by Professor Schmitt at PS STIX. The graphic art was perfectly blended by Sean Cliver. The graphic was silk screened the old-fashioned way by Chicken at Screaming Squeegees.

Dogtown Skateboards was birthed in 1976 out of the notorious Zephyr surf and skate scene that dominated southern California in the ’70s (as documented in the films “Dogtown & Z-Boys” and “Lords Of Dogtown” (starring Heath Ledger and Emile Hersch), and has since cemented itself as an integral part of not just California culture, but American culture as we know it.

Dogtown is a world-renowned empire credited as the jumping-off point for the art form we recognize skateboarding as today, and incidentally also the nucleus for the entire extreme sports arena globally. Started by Jim Muir, Dogtown has consistently held close ties with the world of music and culture. Jim is the older brother of Mike Muir, frontman for the integral Venice-based punk band SUICIDAL TENDENCIES, and the two have gone hand-in-hand since day one. Dogtown‘s relationship with the L.A. music scene created a shatterproof legacy that continues to inspire current and future generations all over the world. 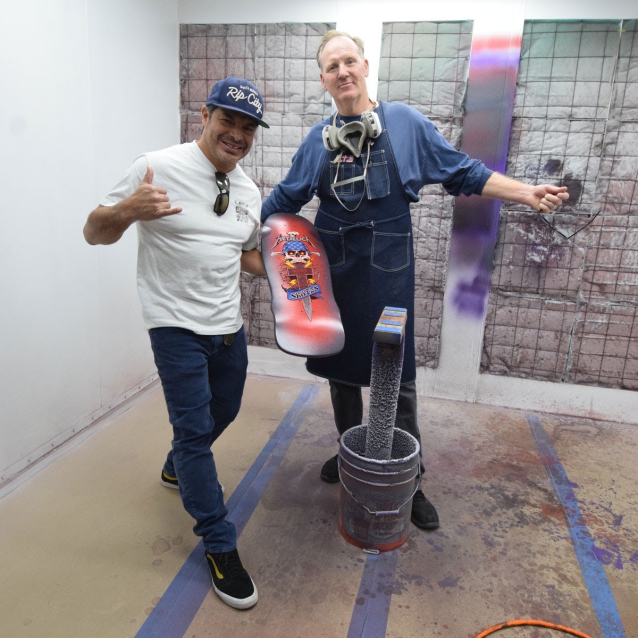 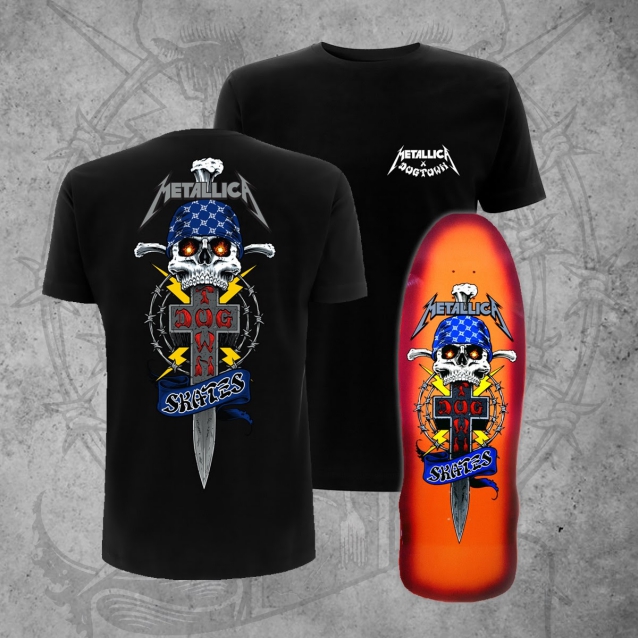