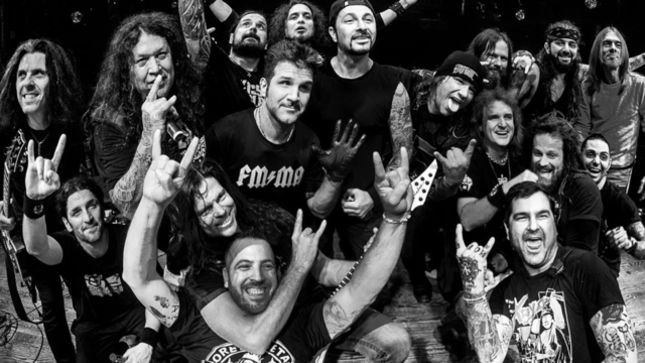 All-star band Metal Allegiance will be releasing an album of original material. The self-titled album is scheduled for worldwide release on September 18th via Nuclear Blast Entertainment. 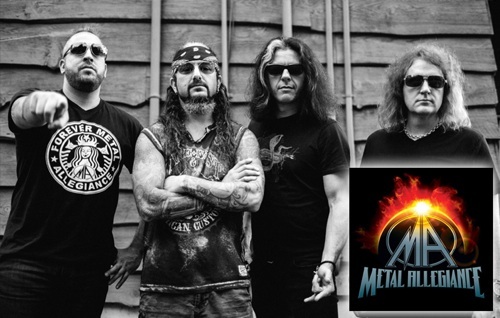 The sixth trailer is now online and and covers the recording of the track “Destination Nowhere”, featuring Matt Heafy of Trivium as guest vocalist and guitarist:

Webisode #1 can be seen below, featuring Lamb Of God’s Randy Blythe and Exodus’ Gary Holt:

Space Born Killers have been tapped to open the show. Tickets for the show are $25.00 and can be purchased via Axs.com at this location

“It’s always my pleasure to jam with such esteemed musicians and brothers, and my contribution to this project is further proof of that fact. Hail to all Heavy Metalers the world over!”, states Philip H. Aneslmo.

Mike Portnoy adds, “I could not be any more excited or proud of the Metal Allegiance album… it’s everything I’ve always dreamed of and hoped for & 100x more!” 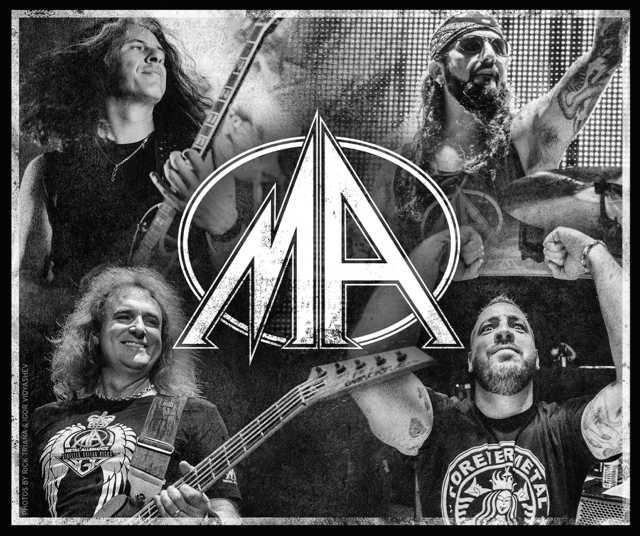 From the blistering opening of album starter “Gift Of Pain” to the final notes of closer “Pledge Of Allegiance,” it is clear this collective have created something special. The diversity of the individual tracks is apparent through each musical collaboration. The standard edition CD of Metal Allegiance will feature the 9 original songs. A digipak edition will be available that features an all-star tribute to Ronnie James Dio with a cover of his classic song “We Rock” as well as a 45 minute behind-the-scenes documentary on the making of the album. A double vinyl version will also be available that will feature all 10 songs as well.

D. Randall Blythe adds, “When Lamb Of God asked Alex Skolnick to rip a guest solo on “Ashes Of The Wake”, it was a big deal to us to have one of the legends of our scene play on our record. Much to my amazement, years later he returned the request, and it’s an even bigger deal to me to be asked on a peer level to contribute to a project with so many stellar players. I was honoured to be chosen – “Gift Of Pain” rips! Play it LOUD!” 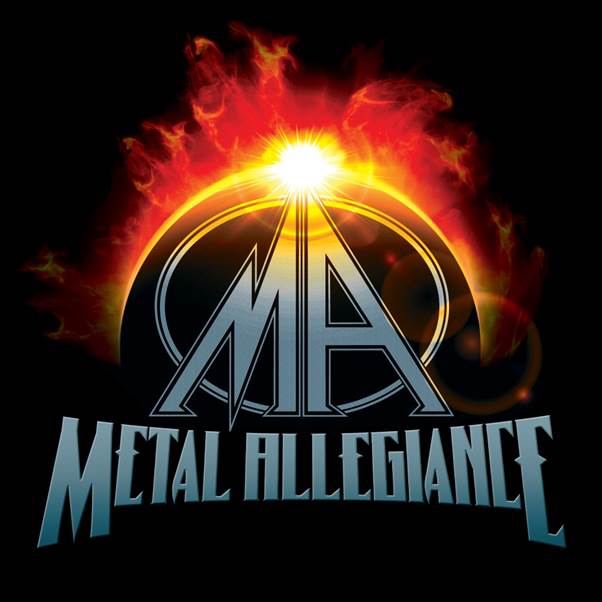 Stemming from an initial idea in 2011, Metal Allegiance was born as a way to unite a collection of hard rock and heavy metal’s most notable musicians in a setting born under one ideal, a love of music and performing. In 2015, that ideal still holds true and has become the foundation for everything Metal Allegiance; furthered with the release of the upcoming debut album. While the lineup may change, the passion, the energy and the emotion all remain the same. Metal Allegiance is more than just a record or a concert, it’s an experience and a lifestyle.