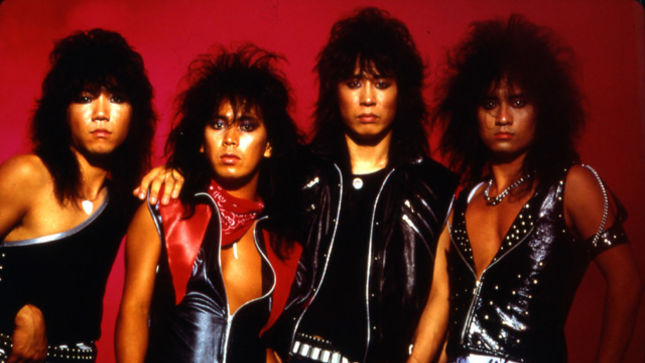 The clip below features members of Arch Enemy, Megadeth, Sabaton and Obituary sending congratulations to Japanese metal legends Loudness for the 30th Anniversary of their classic album, Thunder In The East. The clip was shot at this year’s Loud Park festival in Japan by the WOWOW network.

Loudness recently posted a short documentary on their breakthrough album, Thunder In The East, celebrating the platter’s 30th anniversary. The clip is in Japanese and can be viewed below.

Loudness will release a 30th anniversary edition of their Thunder In The East album in Japan on November 25th, according to Roppongi Rocks. The special edition of the album will be released in several different versions featuring bonus DVDs with live footage from their 1985 US tour and more. 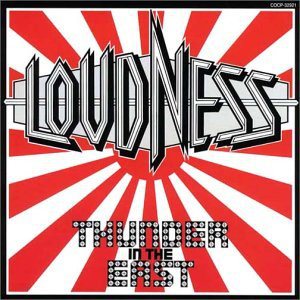 More details at this location.