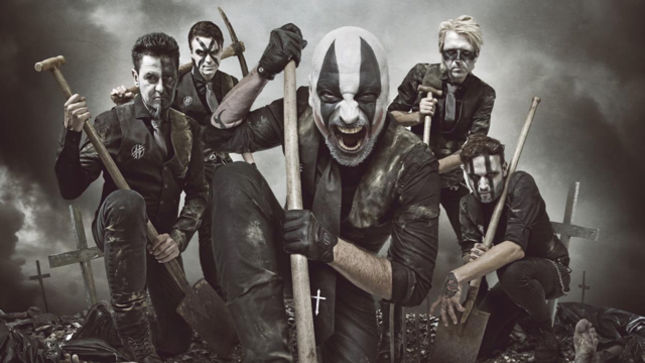 Erdwärts, the new EP by Germany’s Megaherz was released yesterday (December 4th) via Napalm Records and the band have debuted the official video for the track “Wer hat Angst vorm Schwarzen Mann?” below:

There are four new and very varied songs on this EP: two of them feature pure riff-laden heaviness, mid-tempo classic one and a slow and broody track that will be the talk of the town. On top of that and just like with Götterdämmerung and Zombieland, two Megaherz classics were re-recorded – fans can now enjoy new versions of faves including “Teufel” and “Jordan”. 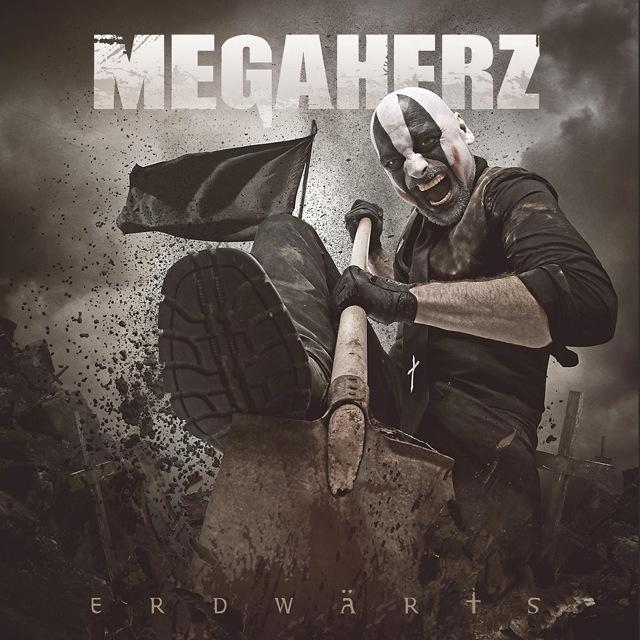 Lyric wise, fear is at the heart of it all: fear of the unknown and fear of a world that seems chaotic and out of control. It`s time to stop hiding and face those fears! “Glorreiche Zeiten” (“Glorious Times”) on the other hand wishes strength to dreamers aiming to fulfill their biggest dreams. “Einsam” (“Lonely”) tells the story of the demise of a relationship with a twist: the one who leaves seems rather gleeful!

Get your copy here.

This is a wondrous mix and a mighty appetizer for the Megaherz German tour in January 2016 – and something to shorten the wait for the band’s next album. 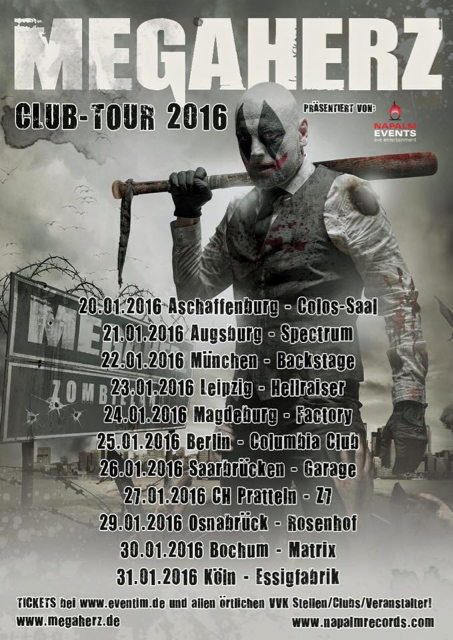