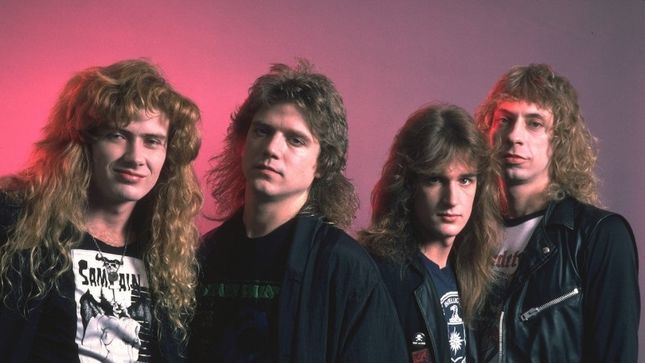 “‘Peace Sells’ was like an eight-minute song, and Gar (Samuelson) refused,” Poland recalls. “He said, ‘No, man. This song’s too good to draw it out like that. We’ve gotta make this song short and sweet.’ He was right.” 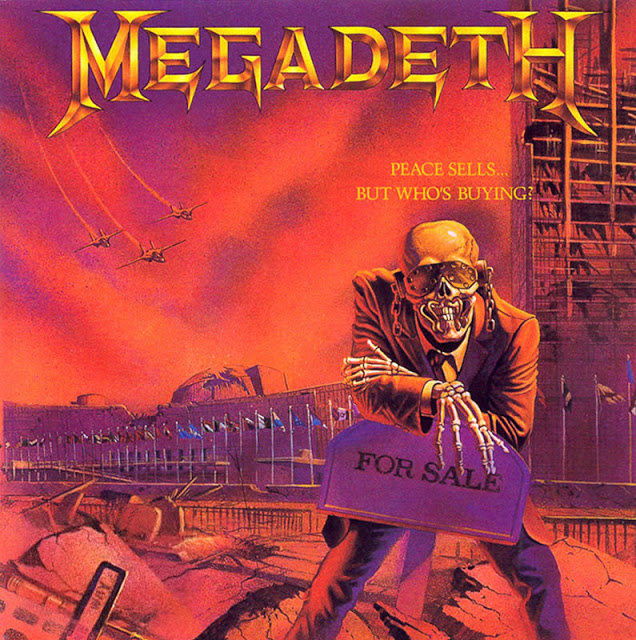 “I really like all the songs; it was a real strong record, man. My only qualm was, I know we were playing a lot different style than Metallica, but the production on Master Of Puppets [released that previous March] was just so good that it just hurt every time I listened to it. Both records came out at the same time, and it was like, ‘If we could have gotten that vibe and that sound with our production…’ I’m not sure we could have, because you get what you get, you are what you are. The mic’s on; it only records what you give it. Maybe we weren’t sonically in the same cool space those guys were at the time, guitar-wise and recording technique-wise. I think honestly, Peace Sells… and Master Of Puppets are the two best records of that whole era.”