Fret12 has released the latest in its guitar instructional documentary series “The Sound And The Story”, featuring MASTODON guitarist Bill Kelliher.

In this honest and unflinching feature-length documentary, Bill reveals all that he has sacrificed to achieve his dreams — and what he learned from fifteen years on the road. From the lowest of lows, to international success as one of today’s biggest metal bands, it’s all here:

* “The Sound” — Bill Kelliher sits down to teach you his favorite MASTODON tunes, warm-ups and other exercises

* “The Story” — featuring never-before-seen interviews with bandmates Brann Dailor and Brent Hinds, along with Kevin Sharp of PRIMATE and BRUTAL TRUTH

Now available as a DVD or digital download from Fret12.com.

MASTODON recently announced the cancelation of its previously announced shows that were to take place from August 7 through September 3 due to a personal family matter. MASTODON will return to the road in Latin America in late September. The September 5 show in Iceland has been rescheduled for December 5.

MASTODON‘s latest album, “Once More ‘Round The Sun”, sold around 34,000 copies in the United States in its first week of release to land at position No. 6 on The Billboard 200 chart. The record arrived in stores on June 24, 2014 via Reprise Records.

“Once More ‘Round The Sun” was recorded in Nashville with Grammy Award-winning producer Nick Raskulinecz, who is known for his work with RUSH, DEFTONES, FOO FIGHTERS and ALICE IN CHAINS. 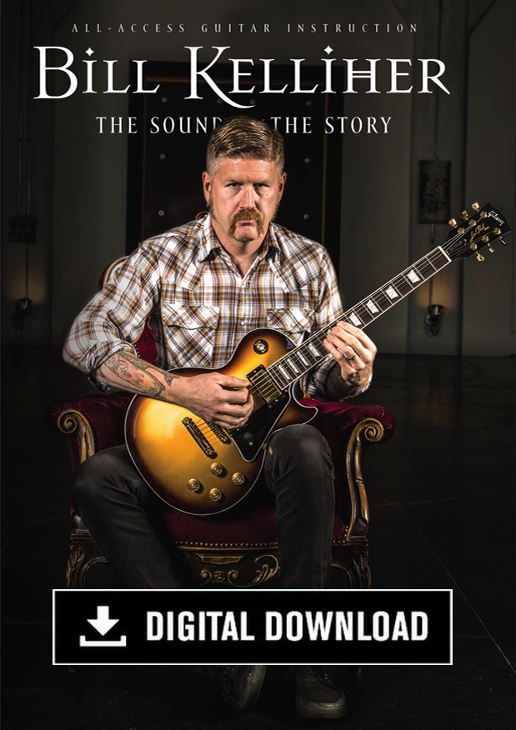