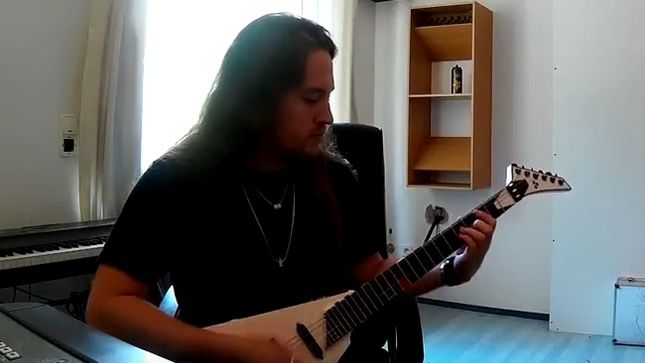 German heavy/power metallers Majesty continue work on there new album and guitarist Robin Hadamovsky checks in from the studio below. “The new album is going to be great,” he says. “It’s going to be faster, harder, more ass-kicking riffs than ever before. It’s going to be a powerful album.”

Singer Tarek uses the term “Majesty 2.0” to describe the upcoming release. The album will be available worldwide at the beginning of 2017 via NoiseArt Records. Check out the video below.

Furthermore, the band also announced a short film for one of the new songs. For this ambitious project the band needs the support from everyone who is into film-making. So if you are ready to support the band on this unique cinematic project, write an e-mail to movie@metalentertainment.de. More info in the YouTube video.