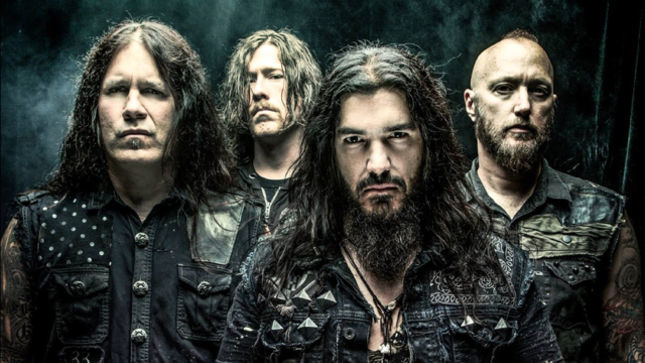 “Concerns of the Tokyo show being cancelled are relieved when promoter SMASH! moves it to the last day of tour. Robb struggles with dizziness and pain following an ear rupture.”

“We’re doing An Evening With Machine Head. Meaning: it’ll just be us, folks,” commented guitarist/vocalist Robb Flynn. “We are really excited about playing longer sets, throwing in some deep cuts, and just having it be our own world. We did this in the US and eastern Europe recently and it’s done amazingly well. Fans seem to really love the Evening With… format for a band like us who has a long-standing and diverse catalog. While the sets vary from night to night, there were a couple nights on the last run where we reached the 2 hour and 40 minute mark. It was crazy! We could have played all night, the crowd was so insane!!”

In regards to the band’s decision to only headline their own shows throughout the Bloodstone & Diamonds touring cycle, as well as no longer play festival slots, Flynn elaborates: “We’re not trying to have a good time with a bunch of people who don’t know who we are. If Machine Head throws a party, big or small, we don’t want a bunch of ‘strangers’ there. This is about us and you guys, the die-hards, the Head Cases, The Fucking Undesirables! We don’t care about the others out there. We’re here and we’re not going anywhere. If those people want to be a part of this, they know where to find us. So for the time being, and maybe ‘forever’, we’re done reaching out for them.”

Pick up standard tickets, VIP Meet & Greet upgrades (for folks who already bought tickets or want to add on later), and the Ultimate VIP Package (where 1 person-per-show can own a ‘stage played’ Bloodstone & Diamonds guitar played by either Phil or Robb), all at this location. 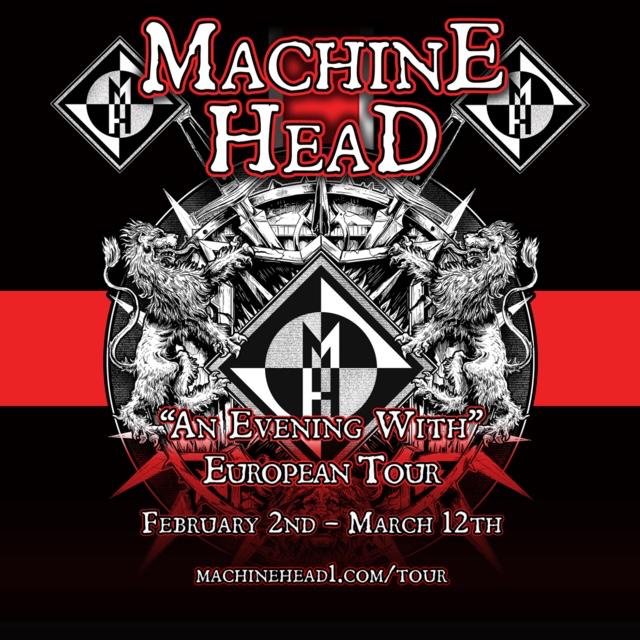 Machine Head previously announced a second North American leg of their An Evening With tour. They wrap the tour up tonight (December 19th) in San Jose, CA at Rockbar Theater