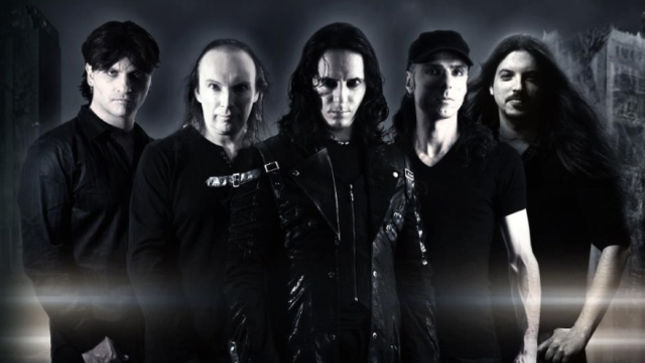 The creators of cinematic metal are finally back with their most outstanding record: Prometheus, Symphonia Ignis Divinus, which is set to be released on June 19th (Europe), June 22nd (UK), June 30th (North America) via Nuclear Blast Records.

The album was composed and produced once again by Luca Turilli, responsible as always of all the orchestral and choral arrangements. It was recorded and mixed at the Backyard Studios of Sebastian Roeder (Bonfire a.o.) and mastered by Christoph Stickel (Michael Schenker’s Temple Of Rock) at MSM studios.

And this time it was not enough for the band to simply sound cinematic. It came the time for Rhapsody to finally “look” cinematic too. Therefore, the new cover artwork and the album booklet, introducing the new cinematic graphic style of the band, were realized by the well-known amazing artist named Stefan “Heile” Heilemann (Epica, Lindemann). 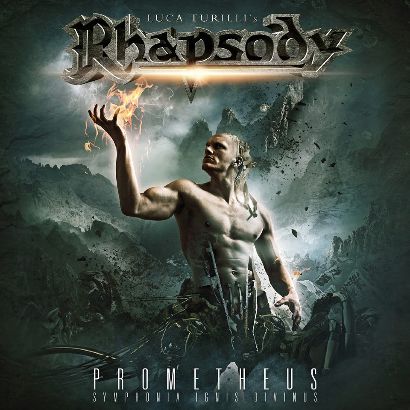 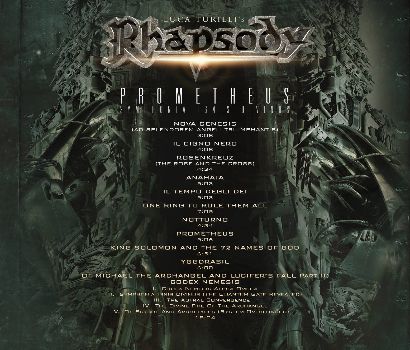 The first single, entitled “Rosenkreuz (The Rose And The Cross)” will be released on April 24th.

The digipak version of the album will include the cinematic version of “Thundersteel”, the famous song from Riot, performed by the Rhapsody singer Alessandro Conti in duet with Ralf Scheepers.