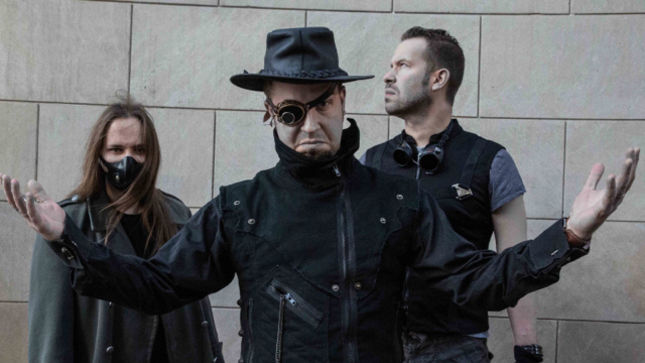 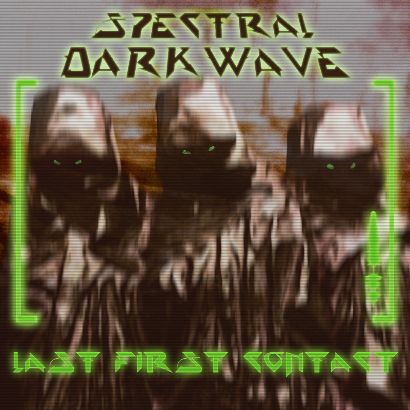 The band have now released part one of a two part documentary which showcases the journey of Spectral Darkwave and how First Last Contact came to be. In this first episode the viewer can see the band discussing the recording process, of which most was undertaken by the band themselves over a two year period, availing of modern home recording technology.

Check out first single, “Under Ebon Lash”, streaming below: