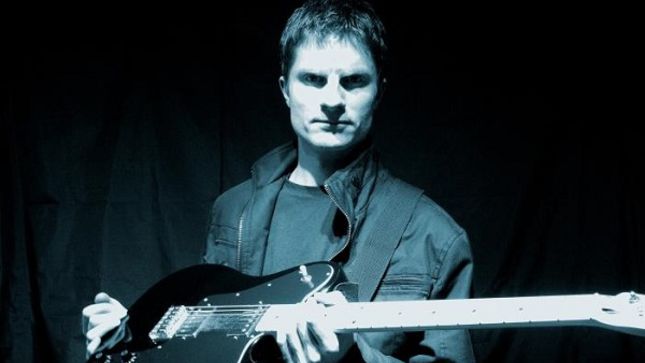 Norway has long been associated with great guitar players like John Norum, Ronni Le Tekro, Gunnar Westlie, Tore Moren, and now you can add Lars Lind to that list.

Lars Lind is a guitarist/composer from Norway. His new instrumental record Soul Kicker is now ready for release on Shredguy Records, today (December 1). The album features John Macaluso on drums, Simon Fitzpatrick on bass and Jan-Fredrik Heier on keys. The nine tracks on the album are heavy, melodic, and with some elements of ‘70s prog rock. The band did a release tour in Norway in late October and will continue playing Soul Kicker live in 2016. 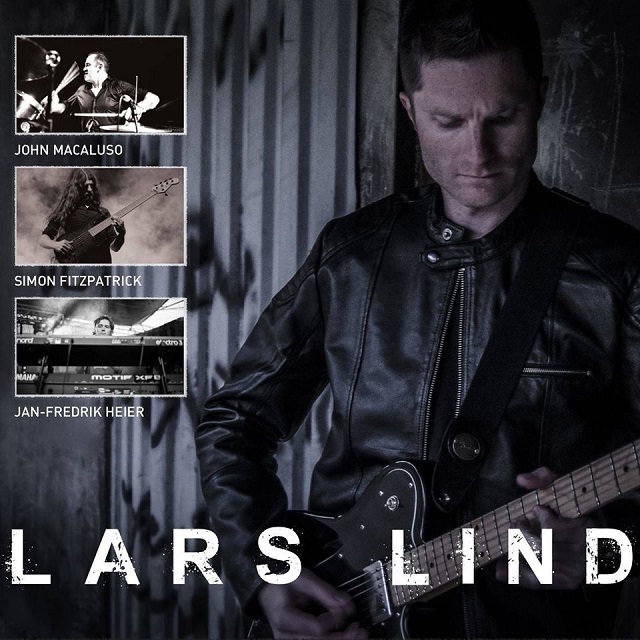 “We are excited to be working with Lars Lind, and bringing Soul Kicker to fans of virtuoso guitar and melodic rock music” says Shredguy Records’ Michael McDowell.” Lars is an exceptional talent, who is technical, but can also write a great song. And the players he has surrounded himself with, makes this a formidable band in the studio and live in concert! This is not just a project, but an actual band who creates and plays exciting music.”