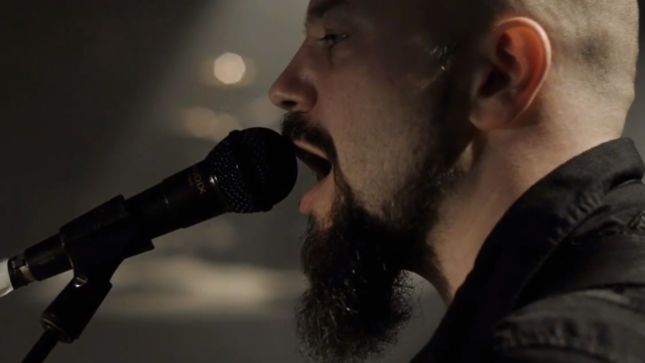 Klogr have released a video for “Breaking Down”, from their new EP+DVD, Make Your Stand, due out on May 13th. A standard bundle as well as a fanbox edition are available to order now. 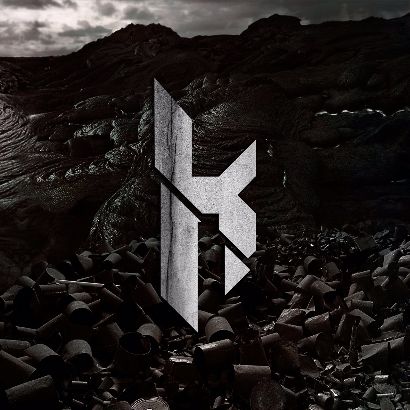 1) Live in Trezzo: 45 minutes live show filmed at the Live Music Club in Trezzo (November 2014, supporting Guano Apes)
2) Behind the scenes: 120 minutes of documentary (“Till You Decay”, “Till You Turn 1&2”, “Black Snow European Tour”, “Make Your Stand”) 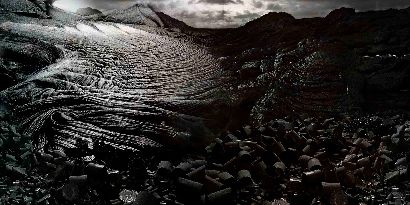 The EP was produced by Roberto Priori and Klogr, co-produced by Jody Gray, recorded at Zeta Factory Studios, mixed and mastered at Pri Studio. Artwork by Joba.
The new tracks on Make Your Stand were composed and performed by the new lineup of Klogr: Rusty on vocals and guitars, guitarist Pietro Quilichini, bass player Joba and drummer.