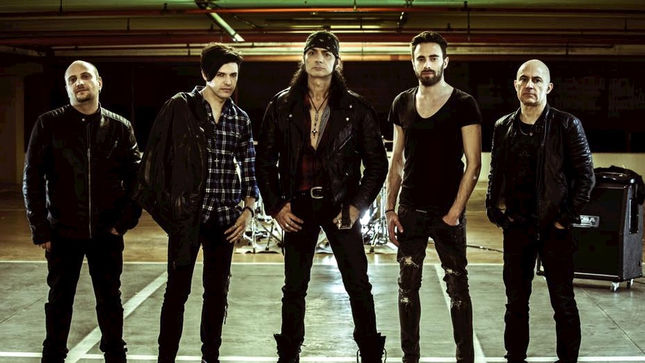 Klee Project is an “all-star band” that was created from an idea of Roberto Sterpetti (a known Italian vocalist) and backing vocalist/lyricist Enrico “Erk” Scutti (ex-Cheope, ex-Figure Of Six). Other names include Marco Sfogli (Pfm, James La Brie) on guitars, Lorenzo Poli (Vasco Rossi, Nek) on bass, and Antonio Aronne (Pavic, Figure Of Six). All accompanied by a symphony orchestra conducted by Francesco Santucci, with the collaboration of Tina Guo (Foo Fighters, Cirque Du Soleil, John Legend) on the cello.

Recorded at the Memphis Recording studio in Rome by Gabriele Ravaglia (Fear Studio) arranged by Francesco Altare and mastered by Riccardo Parenti, The Long Way will be available on October 28th via Memorial Records. The tracks are a combination of southern rock and contemporary alternative metal, moving from 80’s electro pop to symphonic music, always maintaining a strong live vibe and a mixture of energy and melody that transports you from the first to the final note.

The album encloses a mixture of emotions that each individual has experienced once in life. In this symmetry between music and emotions,we can be transported on the journey of the Klee project. Watch the video for “Everybody Knows” below. 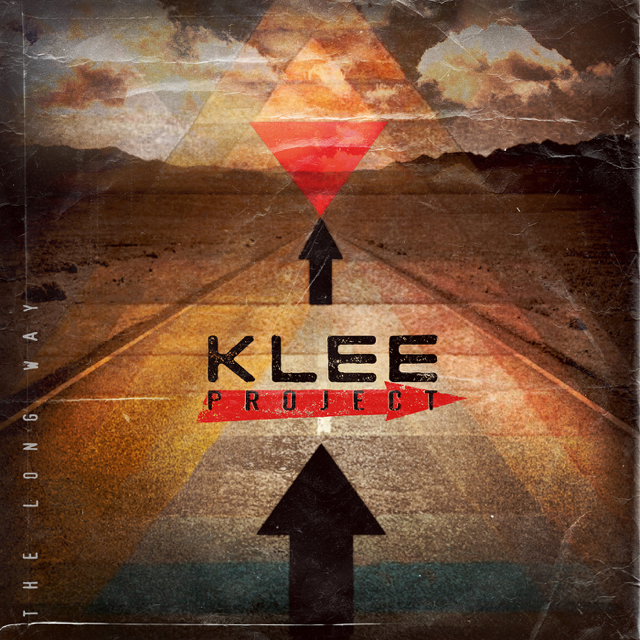