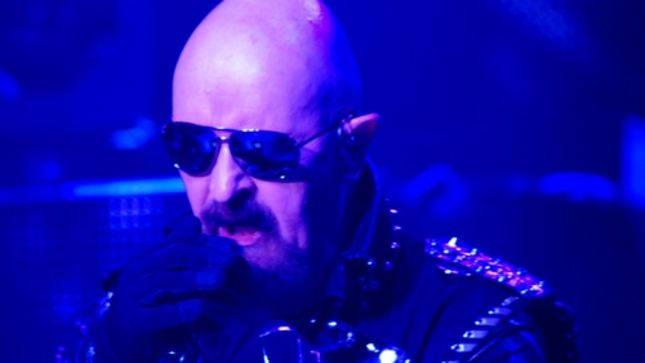 Australia’s Scenestr.com recently spoke with Judas Priest frontman Rob Halford in anticipation of the band’s return to Oz for Soundwave. The article lays out the general plan for the band’s shows in Australia and, oddly, touches on the possibility of Halford putting Fight back together at some point for another album.

Halford: “I’ve just been through a patch with the people who were looking after me previously (record company). It took a while to get everything knocked back into shape legally and to get out of the hell that I was going through. But the good news is my solo back-catalogue is slowly being put back out there into the world again. And, if the opportunity arises I would love to do that again.

Priest is the most important band to me, ever, first and foremost. We are always very busy in Priest, so it’s a matter of finding the time. I would love to. I remember bringing Fight down to Australia, oh God knows how long ago now (circa ’97). Maybe I will come back with Fight, reconnect and have a good time.”

“Metal” Tim Henderson recently had a lengthy chat with legendary Judas Priest singer Rob Halford as part of of BraveWords’ ongoing 20th anniversary celebrations. During the retrospect chinwag, they talked about how the Metal God affected Canada’s longest running hard rock/heavy metal magazine, leaving the band after the Operation Rock N’ Roll show in Toronto, his solo career including Fight, performing with Pantera, rejoining Judas Priest, Redeemer Of Souls and who HE is starstruck by! When asked him if he can remember the moment he embraced the Metal God name he responded as follows: 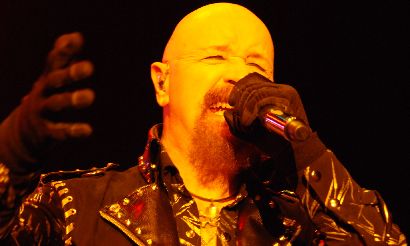 “Oh no, I can’t do that! (laughs). Now, I go ‘I am the fucking metal god!’ (laughs). It’s because I’m old and I’ve become entitled to say that about myself (laughs). But, honestly, I’ve never really looked at myself in the mirror and said ‘Oh! You are the metal god!’ (laughs). It might have come about from some of my friends in the press, or whether it was somebody in the band, or a producer – I don’t really know. But, it went out into the world and it stuck. It’s a wonderful title, well, not really a title, more of a moniker. Either way, I embrace it and it’s something I don’t take lightly. I actually have a lot of fun with it, and it’s a wonderful compliment that’s been bestowed upon me. So, yeah, I use it but I don’t abuse it. In fact, if I’m on the stage and my voice isn’t cooperating, I say to myself ‘you are the fucking metal god!’, and I get on with it (laughs). It’s a very powerful and useful tool to have in my head.”

BraveWords’ entire conversation with The Metal God will be online soon!