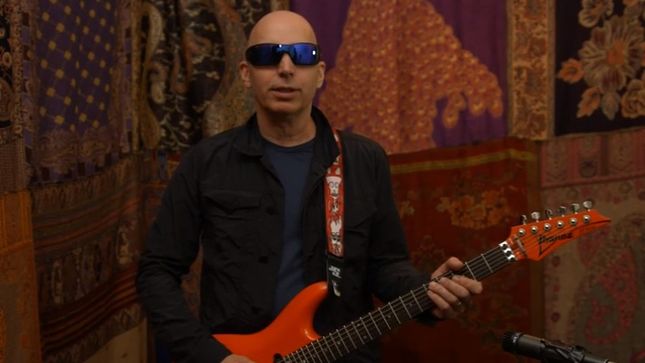 Joe Satriani in late 1993 joined Deep Purple as a temporary replacement for Ritchie Blackmore during the band’s Japanese tour. The concerts were a huge success, and Joe was asked to join the band permanently but he declined, having just signed a multi-album solo deal with Sony. Steve Morse took the guitarist slot in 1994 and has been incredible player for the band ever since.

“I do remember right before the first time we were going to play that song,” Satch says. “I was standing on stage for a minute or two and I had my eyes closed and I kept thinking ‘wow, I’m going to play ‘Smoke On The Water’ with Deep Purple.”