SOTO, the band led by vocalist Jeff Scott Soto, has completed work on its second studio album, “Divak”, due on April 1 via earMUSIC.

“Divak” (pronounced “dee-vock”) comes shortly after the band’s debut release, “Inside The Vertigo”. It’s a mere 15 months later, partly due to Jeff Scott Soto‘s insistence on continuing to create and build a true brand for his new venture.

Once again, the album is produced by Jeff Scott Soto and drummer Edu Cominato. It was mixed by long time JSS engineer/associate John Ellis.

The band features Soto on vocals; Cominato on drums; lead guitarist Jorge Salan; bassist David Z; and keyboardist/guitarist BJ. They are heavily featured on “Divak” with their writing contributions together.

The first single, “FreakShow”, was co-produced/written by Tony Dickinson, who also co-wrote “The Fall”, which was the first single from “Inside The Vertigo”. The track is an extension of the SOTO sound created especially for this new band.

SOTO will make its live debut in February 2016 with a string of East Coast U.S. dates, leading into the annual Monsters Of Rock cruise (East), alongside Steve Vai, EXTREME, QUEENSRŸCHE and countless headliners.

SOTO, formed in 2014, are the dream band created when Jeff Scott Soto realized how much he missed the “heavier side” of his career after fronting artists like Yngwie Malmsteen, TALISMAN and JOURNEY, and even his own solo albums. The band hopes to continue its role as a driving force in today’s current hard rock and metal scene. 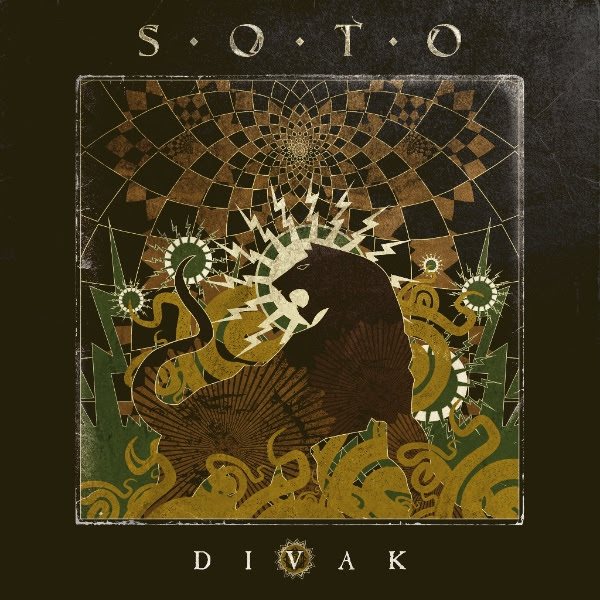