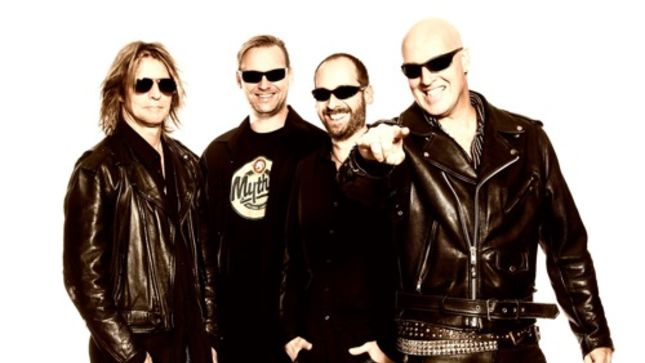 “Big news! According to AFM all Megatropolis CDs are sold out. Therefore the album will be re-released with a new mix and a lot of re-recordings! Being unhappy with the album for a long time, I am absolutely happy to get a chance to correct my errors. The new mix will carry all Iron Savior trademarks such as big choir backings and lots of multi timbral vocals. I left all these goodies out at the time to make the album more distinguishable from my former second band Savage Circus… a fatal error which I finally can correct now. ‘Omega Man’ and ‘Megatropolis’ are done already sounding… fat! Folks, you have no idea how happy I am about this!”

Megatropolis was released in 2007 via Dockyard 1, a now defunct label co-owned by Sielck. Megatropolis 2.0 is partly re-recorded, completely remixed, with different track order and has two bonus tracks. It was released via AFM records on April 24th.

The new tracklist is as follows:

Check out the audio samples below: