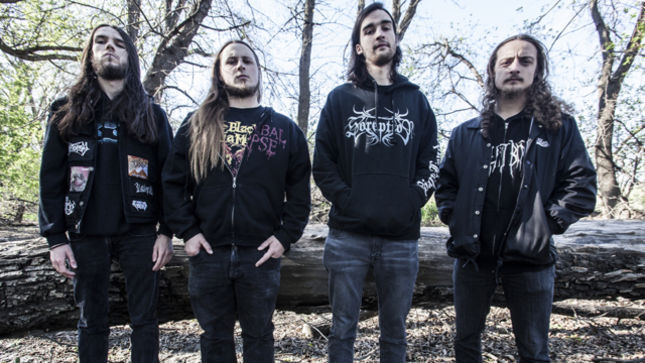 Winnipeg, Manitoba-based tech death metal architects, Inverted Serenity, have posted a new live video performing their track “Grasp Of Impermanence”, which is off their new album Integral. released on October 9th. The video was filmed during the band’s set at The Zoo in Winnipeg on October 30th.

Says the band: “”Wrought” is a full speed track joining the noticeable aspects of tech-death, thrash, and black metal into a catchy and emotional fusion of music. The odd time signatures among certain parts of the song are able to remain at a patterning that does not sway away from an enjoyable flow. The chorus involves a chant back and forth between the screams of Tomas and Marco that is certainly one of our most impressive and brutal chorus structured vocal phrasings. The ending of the song drifts into a guitar interlude written and performed by Marco. The idea in the lyrics of this song is that the process of creation is also a direct means of destruction. Wrought is to self-create, as (rot) is to self-decimate. As we enter life in the physical world, we grow and create with one another and it can be a viciously difficult experience. Through the evolution of seeing the larger cycles and patterns in life, returning to the stillness of the omnipresent universal mind (death) from which we came (birth) is accepted as an inescapable truth.”

The band are offering fans a free download of their track, “Elemental Abyss”, from Integral.

The band comments on the track: “Perhaps our most mature and technically structured songwriting on the record can be found in “Elemental Abyss”. This song comes out of the gate with a full speed technical thrash pace that unfolds itself into larger layered riffs all while maintaining a mid-paced headbanging groove underlying the majority of the song. Heavy and polyrhythmic riffs are explored akin to the sounds of bands like Decapitated and Meshuggah. A 7/4 time signature is played while Marcos vocals push the thickness of the song along. Tomas’ massive sounding screams lead you into the auditory abyss we specifically placed as the final stretch of the album. The themes explored lyrically are tied into the unknowing of our oceans on Earth, which can be paralleled to the unknown depths of our emotions inside of us. While we are immersed in this material world structured by the elements, through discernment and letting go of the weight of physical reality, we are immersed in the fractal nature of reality and its infinite depth.” 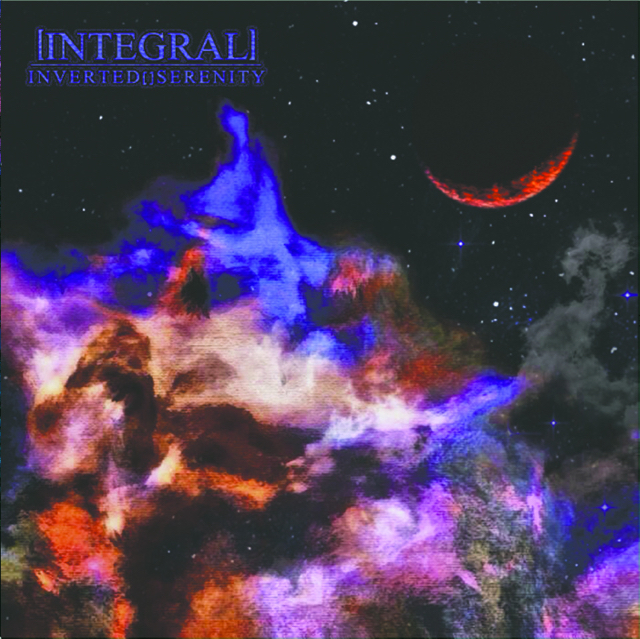