A short film for the song “7 Reece Mews” from heavy music icons INTEGRITY can be seen below. The clip was directed by Jimmy Hubbard (BARONESS, MASTODON, THE OBSESSED), Jeremy Danger and Travis Shinn.

“7 Reece Mews” is taken from INTEGRITY‘s twelfth studio album, “Howling, For The Nightmare Shall Consume”, which will be released on July 14 via Relapse Records.

A conceptual foretelling of the final days of Armageddon, “Howling…” is a manifestation of Pentecostal nightmares and religious depravities, wrought with fire and brimstone sermons and occult prophecies bathed in waves of destruction. Now with almost thirty years of creating dark and terrifying anthems under their belt, INTEGRITY has honored its past musical legacy while fearlessly moving forward into uncharted territory on what is undoubtedly its most elaborate and ambitious effort to date.

“Howling, For The Nightmare Shall Consume” was recorded and mixed at Developing Nations Studio in Baltimore with mastering handled by Brad Boatright (OBITUARY, TOXIC HOLOCAUST, FULL OF HELL). A music video for the song “I Am The Spell”, directed by frontman Dwid Hellion, can be viewed below.

“Howling, For The Nightmare Shall Consume” track listing: 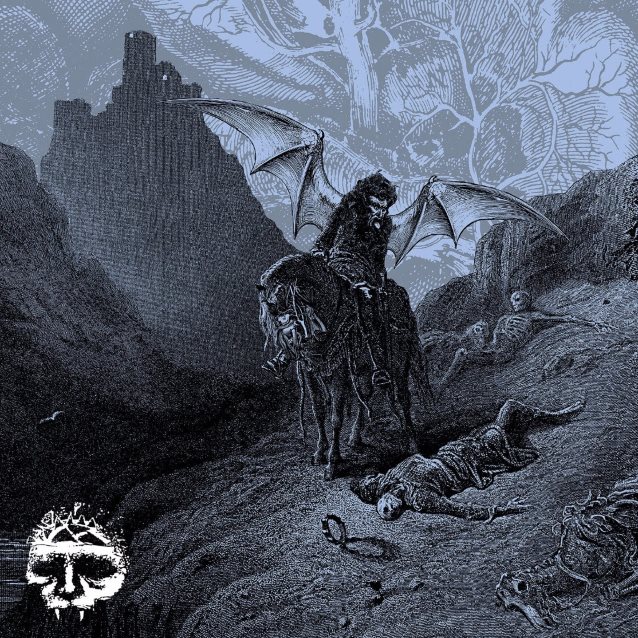