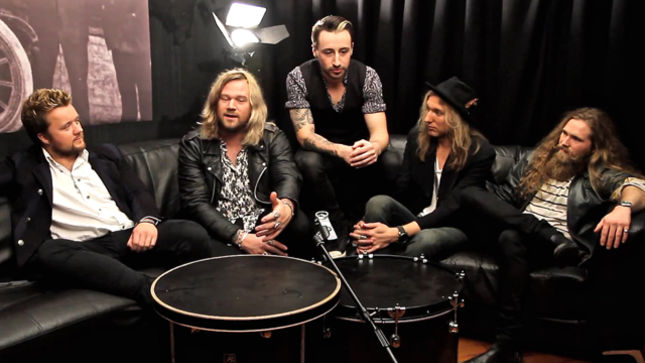 Inglorious have launched an EPK (Electronic Press Kit) for the UK outfit’s self-titled debut album, out on February 19th via Frontiers Music Srl. The album can be pre-ordered on iTunes and Amazon now, with those buying ahead of launch getting “Until I Die” and “Breakaway” instantly. 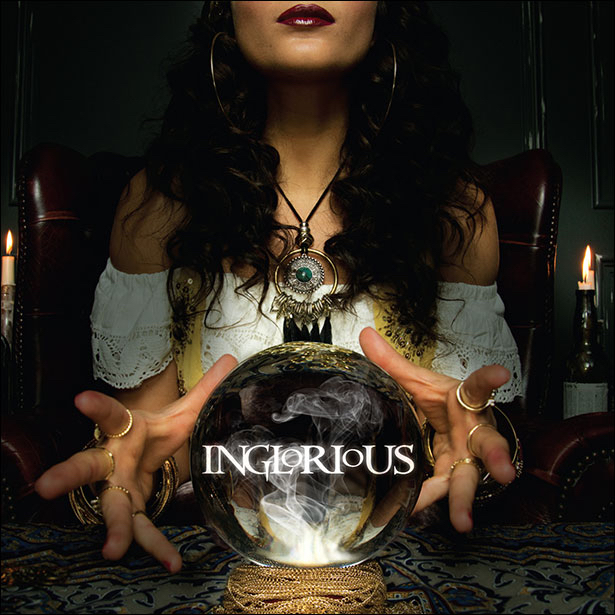 “Until I Die” video:

Queen guitarist Brian May has recently given frontman Nathan James, bassist Colin Parkinson, drummer Phil Beaver and guitarists Will Taylor and Andreas Zata Eriksson his seal of approval after hearing some of the band’s material. He said: “You guys really do look like a potent young Deep Purple but with a new slant – very classic! And the musicianship is stunning. Good luck with it all – I’m sure you will do great. Amazing vocals, by the way.” 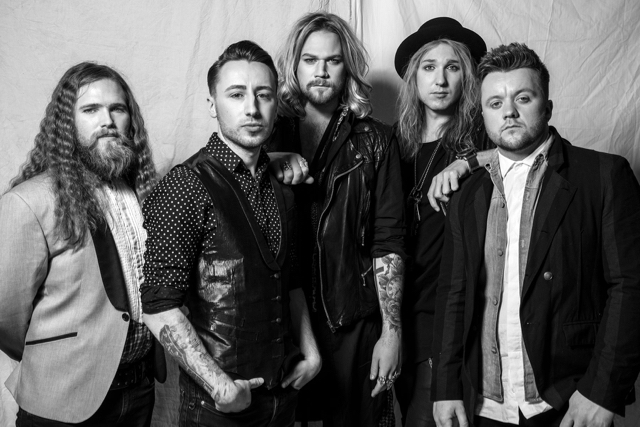 Inglorious are being hailed as one of the UK’s heaviest new hard rock bands to emerge from the British underground scene. Originally formed in February 2014, the band is fronted by Nathan James, who made a name for himself having sung for the multi-platinum selling Trans-Siberian Orchestra, and Scorpions guitar legend Uli Jon Roth. Inspired by musical giants such as Deep Purple, Led Zeppelin, Whitesnake, Bad Company, Aerosmith, the band’s song “Breakaway” has already found its way on to UK rock radio.

The band has announced their European tour as special guests of The Winery Dogs; confirmed dates include: