Fan-filmed video footage of IN FLAMES‘ May 24 performance at the River City Rockfest in San Antonio, Texas can be seen below.

IN FLAMES‘ latest album, “Siren Charms”, sold around 9,000 copies in the United States in its first week of release to debut at position No. 26 on The Billboard 200 chart.

“Siren Charms” was released in the U.S. on September 9, 2014 via Sony/RED. The CD was recorded at Hansa Tonstudios (DAVID BOWIE, DEPECHE MODE, U2) in Berlin, Germany. The cover artwork was created by Blake Armstrong of Space Boy Comics.

In a recent interview with Pop Culture Madness, IN FLAMES guitarist Björn Gelotte talked about the fan reaction to “Siren Charms”. He said: “I would sound unappreciative if I said [the response has been] the same [as what] the reaction has been for us the last fifteen years almost. We kind of divide our audience every record we do. It’s not an intentional thing. It’s just that we wanna make our music interesting for us. And we decided early on that we can’t cater to any one audience, because you will always be a step behind. It’s better to just enjoy what you’re doing and try to challenge yourself a bit. And, in my opinion, if you do the music you wanna hear yourself, it’s easier to stand on stage playing it. You do a record once, but I’m gonna play a couple of thousand more live show. So, for me, it’s important to like what I play.”

According to Björn, he doesn’t begrudge any of the IN FLAMES fans for not always embracing the musical shifts and turns that the band has taken over the years.

“I can appreciate [why they wouldn’t always be completely into it] and I can understand the fact,” he said. “I can be the same way — only I don’t go on the Internet and scream about it. But certain bands, they have an evolution that I might not dig that much, but that’s just the way it is. And I see it from the band point of view and the songwriter point of view, I totally understand why. I might not like the direction, [but] that’s not my choice. I just choose to listen to something else then. It’s very simple.”

IN FLAMES filmed a new concert DVD/Blu-ray on November 6, 2014 at Hovet in Stockholm and November 7, 2014 at Scandinavium in Gothenburg, Sweden. 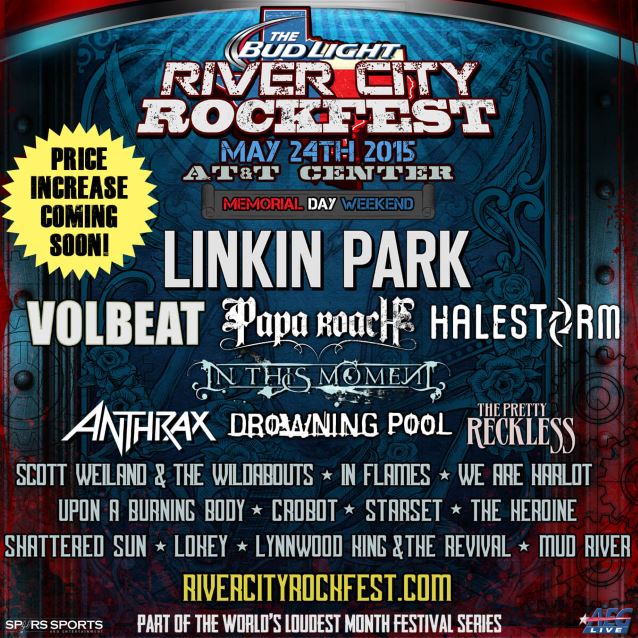