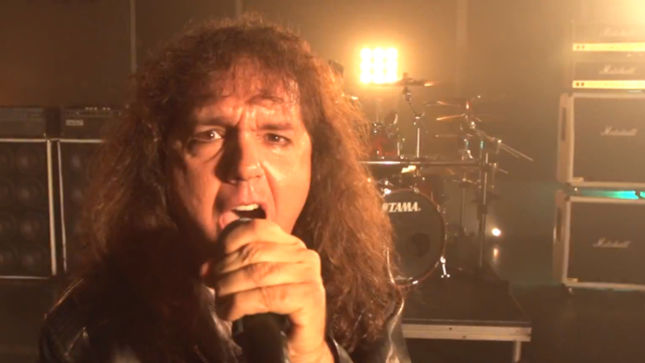 Frontiers Music Srl will release the brand new Impellitteri studio album, entitled Venom, on April 17th in Europe and April 21st in North America. A new video for the album’s title track can be seen below:

With the release of Venom, Impellitteri deliver a record filled with addictive and memorable riffs, guitar solos that feature Chris Impellitteri’s blistering shredding technique coupled with strong melody and taste. Rob Rock’s vocals are mesmerizing, melodic, and will make the listener sing along with each song long after the record is over. Lastly, the band boggles the mind with brutal drumming (featuring John Dette, ex-Testament, Slayer, etc) filled with speed and groove and beastly bass playing (courtesy of James Pulli) that supports Impellitteri’s sonic madness. The result is a record that excites and musically satisfy every metal and rock fan, and every musician around the world.  To add to their quest, Impellitteri also wanted to create music that would take the listener on a musical journey thru different time periods of metal and rock. 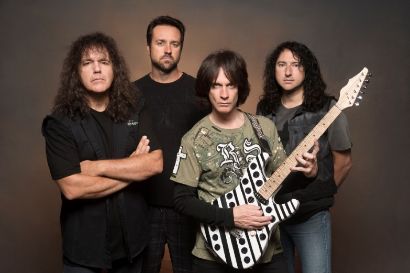 Chris Impellitteri formed Impellitteri in 1987, together with Rob Rock as vocalist. That year, they released an EP called the Black Album which was well-received, and Impellitteri went on to release the full-length album Stand In Line in 1988. As of today Impellitteri have released a total of nine acclaimed studio albums and the new record, Venom, follows after 2009’s Wicked Maiden.

During the writing and recording of Venom, the band pushed the limitations of their artistic abilities in both performance and composition. All musical areas and ideas were explored with only the best recorded. 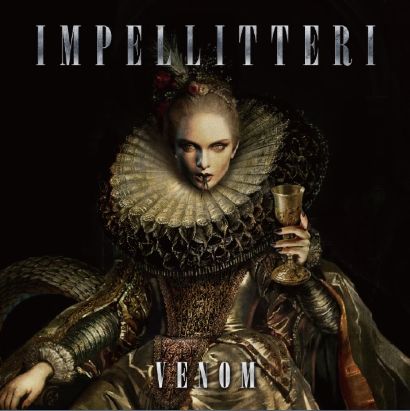 Ulterium Records have announced the release of a limited 12″ vinyl edition of Venom. The release dates are set to May 29th for Europe and July 7th for North America. The edition is strictly limited to 500 copies worldwide and includes an insert with lyrics. 350 copies comes with a standard black disc and 150 copies with a white disc.

Venom vinyl is available for pre-ordering at the Ulterium Records Store here.

Impellitteri has confirmed three shows for Japan, long considered one of their strongest markets:

“Japan, we are coming on tour starting May 28th. We will be playing a lot of music from our new record Venom, and we will also play all of our classic songs from the black Impellitteri EP, Stand in Line, Answer To The Master, Screaming Symphony, Crunch, and Wicked Maiden. So learn the new songs ‘Venom’, ‘We Own The Night’, ‘Empire Of Lies’ and ‘Nightmare’ from the new record. The shows are going to be exciting for all of us!”

The complete tour schedule will be revealed soon.