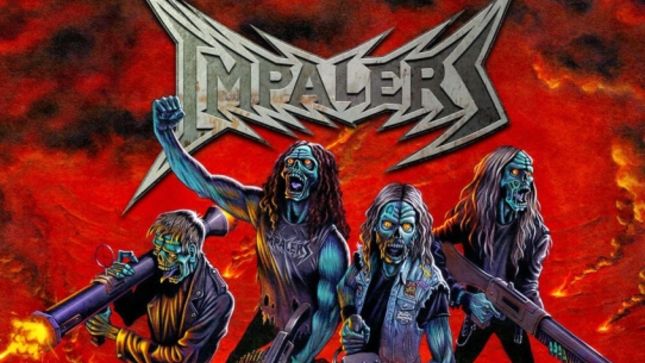 It also boasts a killer cover version of Sodom’s “Napalm In The Morning” and a cover of Motorhead’s “The Hammer”. The EP will be released worldwide on April 1st via Evil EyE Records.

Impalers frontman Soren Crawack made the following statement regarding the new deal between Impalers and Evil EyE Records. “We are incredibly pleased that Prepare For War will be added to the growing list of awesome thrash metal albums released by Evil EyE Records, and we are truly looking forward to working with their sister company Evil EyE Industries, with whom we have signed a long term management deal.”

The Prepare For War EP was produced by Marco Angioni and mixed & mastered by Soren Jensen while the EP’s artwork was designed by Mario Lopez (Mario Lopez Design). 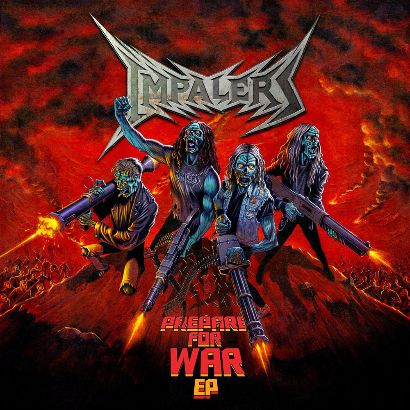 A CD and digital download preorder package is available at EvilEyeRecords.net.