Audio samples all the tracks that are set to appear on “Static” can be streamed in the YouTube clip below. 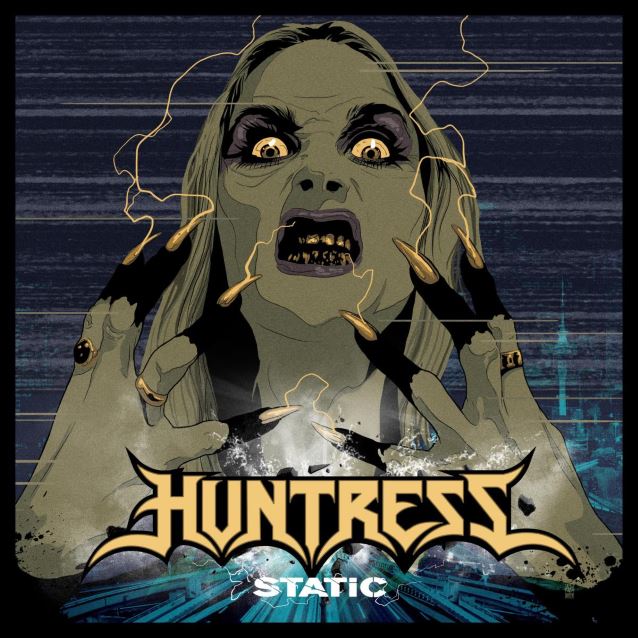