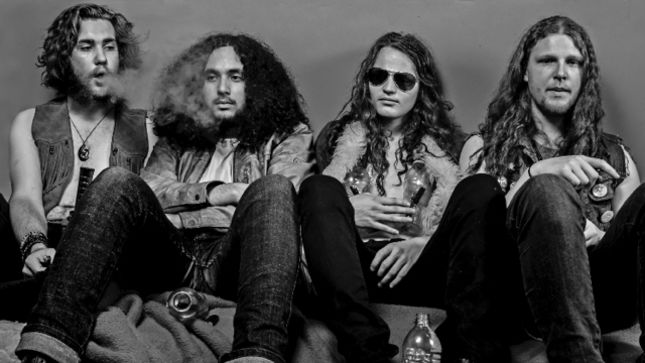 Melbourne, Australia’s Horsehunter are streaming the new track, “Caged In Flesh”, from their upcoming self-titled debut album, out on April 21st.

Canned, scrapped, rewritten and rerecorded numerous times over an obsessive two-year period, the threateningly lyrical and brutally heavy compositions of Caged In Flesh embody Horsehunter’s perverse and maniacal precision as a band. It’s an album forged in iron and cleansed by fire. Sinister, brooding and heavy enough to weight the earth in place and stop it spinning wildly of it’s axis.

Horsehunter’s debut album is set to become something of a new and thrilling masterwork of the genre. Powered by the darkest, most gut-wrenching riffs imaginable and fuelled in full by psychedelic and atmospheric doom, upon it’s self-funded release early last year the band garnered instant praise.

Horsehunter has already drawn comparisons with likes of YOB, Neurosis and Shrinebuilder. Yet alongside the brutal vocal chord rips and vicious guitar throw downs of the album’s heavier moments, surrounded by darkness they still manage to enfolded themselves in light. From the gently creeping “Nightfall” to the dynamic and progressive passages of “Witchery” the four tracks on offer here showcase the talents of a young band with an arsenal of understanding. 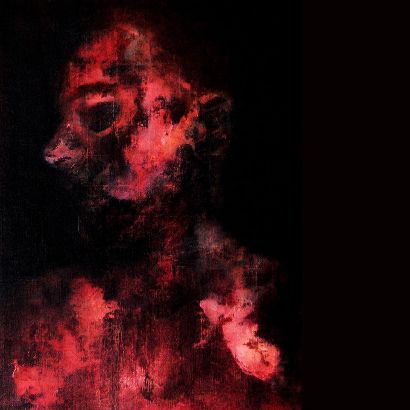 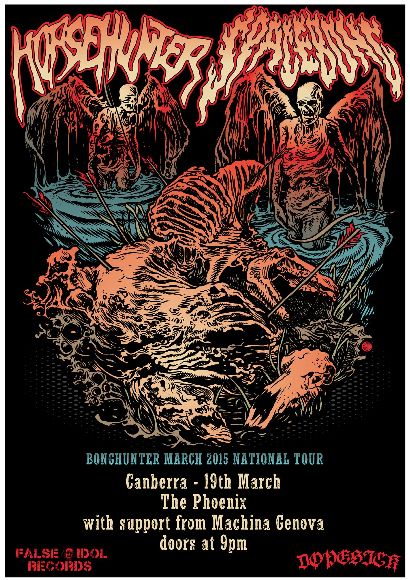