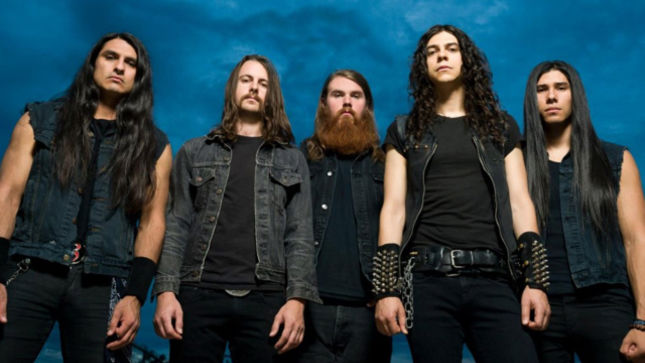 Los Angeles-based heavy metal warriors Holy Grail — whose epic anthems have been performed live alongside some of the genre’s top names, including Anthrax, Exodus, Amon Amarth, Dragonforce and High On Fire, among others — will release their third album, Times Of Pride And Peril, via Prosthetic Records on February 2016. The follow-up to 2013’s Ride The Void was recorded earlier this year with Grammy Award-winning producer John Spiker (Tenacious D, Filter) and encompasses the rise and fall of an empire, showcasing a history of triumphs and defeats through the group’s quintessential shreddery. 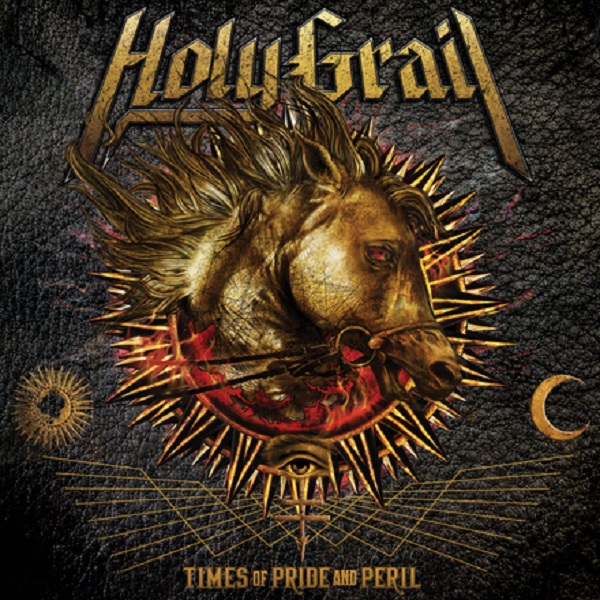 This weekend, Holy Grail will kick off a winter tour that includes dates with Death Angel, Flotsam & Jetsam and Night Demon. To kick off the New Year, the group will then join master guitarist Marty Friedman on the second leg of his Inferno North American tour. Additional dates will be announced shortly. Catch the band live at one of the below stops to hear new material. 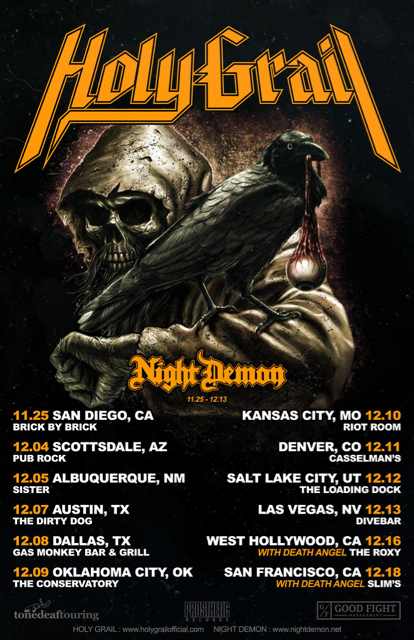