The wedding took place one day after HIGH ON FIRE‘s performance at the Psycho Las Vegas music festival, where Matt and his bandmates filmed an upcoming music video.

Pike and Maucere were married by Matt‘s best friend in full garb, and a reception followed, where the HIGH ON FIRE guitarist/vocalist was all smiles and hugs with everyone he passed as he traversed through the casino.

Last year, Pike spoke to Consequence Of Sound about how his personal life and relationships influence his work.

“I’m with a partner now that is a tattoo artist and musician,” he said. “We lead a similar lifestyle and she really understands multi-tasking. I moved up to Portland now and I have a house with a DIY studio. I think that’s why there are less of my sissy songs on ‘Electric Messiah’. Before ‘Luminiferous’, I was with my best friend for seven years but we realized our lifestyles just weren’t really compatible. Ending that [relationship] affected the writing on ‘Luminiferous’. I don’t have any of the ‘cry in my beer’ songs on this one. [Laughs] This one is full throttle.”

HIGH ON FIRE recently parted ways with founding drummer Des Kensel. He has since been replaced by GAYTHEIST‘s Nick Parks.

HIGH ON FIRE will embark on a North American fall tour with POWER TRIP. Dates kick off on November 7 at Levitation Festival, the three-day music festival held in Austin, Texas, now in its sixth year, and continue through the end of the year. Support on the tour will come from DEVIL MASTER and CREEPING DEATH.

This past January, HIGH ON FIRE was forced to cancel its U.S. tour with TOKE and YEAR OF THE COBRA due to another medical emergency suffered by Pike. The trek was scheduled to kick off on January 10 in Atlanta, Georgia and wrap on February 1 in New Orleans, Louisiana. 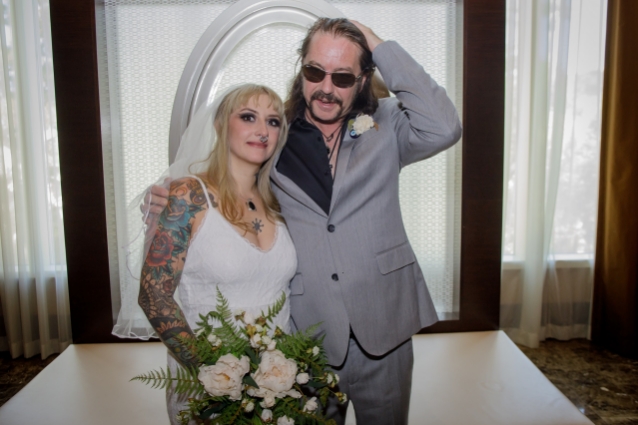 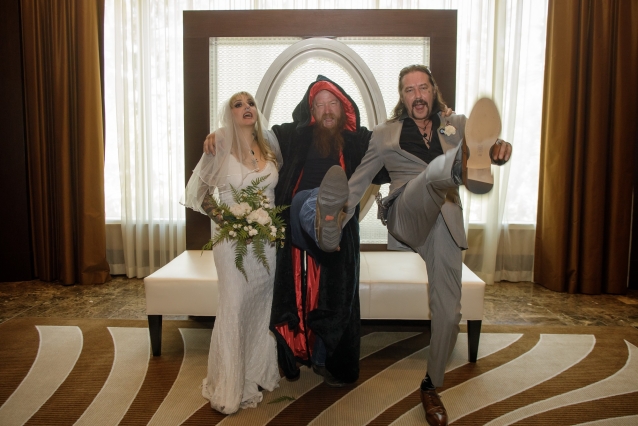