HELLYEAH has just filmed a video for its cover of Phil Collins‘s “I Don’t Care Anymore” with director William “Wombat Fire” Felch. The song is taken from HELLYEAH‘s new album, “Unden!able”, which arrived on June 3.

“I Don’t Care Anymore” features a guitar track from late PANTERA guitarist and HELLYEAH drummer Vinnie Paul Abbott‘s brother “Dimebag” Darrell Abbott, which Vinnie and Dimebag first recorded 14 years ago. Dimebag was shot to death in 2004 in a nightclub.

Vinnie told Rolling Stone about the song: “When Kevin [Churko, producer] got [Dimebag‘s original] tracks isolated, he synched them up, and when we listened them it totally gave me goosebumps.

“We’ve always felt like [Dimebag‘s] been a part of this band since day one. We felt like his energy and his spirit was always with us. And for people to be able to hear him again in 2016 puts a big smile on my face.”

HELLYEAH singer Chad Gray told Killpop how the idea to redo the song came about. “It came from just… I mean, it was so weird,” he said. “I was what I call ‘in the oven,’ which is a very small, dark room, writing lyrics, and those [other] guys [from the band] were in the live room having a blast — probably parties, probably chicks jumping out of cakes. ‘Keep the singer over there writing the content that everybody’s gonna tap into.’ And Christian [Brady, guitar] just brought up how cool it would be to do ‘I Don’t Care Anymore’. And Vinnie‘s just, like, ‘Me and my brother recorded that fourteen years ago.’ And then, all of a sudden, it’s this cycle that starts. Vinnie, being Vinnie, gets on the phone with Sterling [Winfield], a dear friend of ours [who’s] engineered some PANTERA records, he’s engineered some HELLYEAH records. He gets on the phone with him. And PANTERA probably has five warehouses full of things that shoot fire. So he’s, like, ‘Do you think you can locate that track?’ whatever format it was. [We didn’t know] how much of the track we had, ’cause we thought we might just be peppering little bits of him through it, whatever we could recover. And then it turns out we got the whole track. We got a new unit. We got it off there. Somehow they converted it into a Pro Tools file. So it’s literally, start to finish, it’s Dime playing guitar on it, which, that tone…. His tone was just unmistakable. And you could really feel the energy.”

Gray also recalled the vocal-recording sessions for the song, which he described as very emotional. He said: “So I go in. And Kevin‘s [Churko, producer] got me all stoked to do this. So we go in and then we sit down. And I kind of sit up on top of this stool. I kind of sit on the back, a little perched, like a gargoyle, when I sing. And he got the mic all placed. And he’s, like, ‘Okay, are you ready? Are you ready to do this?’ I mean, he’s so stoked for it. And I was, like, ‘Why is this guy so stoked for it?’ And he’s just, like, ‘I just know you’re gonna crush this.’ Just the emotion of it and everything like that… So as he’s walking out, he shuts the lights off in the studio, and I’m, like, looking at him: ‘What’s the deal?’ He’s, like, ‘[I’m] setting the mood, man. I’m setting the mood.’ And I start singing the lines. And it’s just… Whatever the timbre of my voice was that day, or whatever, it was just really awesome and perfect in a very non-perfect way. And he’s just got his down and he’s just… He just comes up and just hits the talkback and he’s, like, ‘Dude, you’re gonna be singing this song for the rest of your life.” 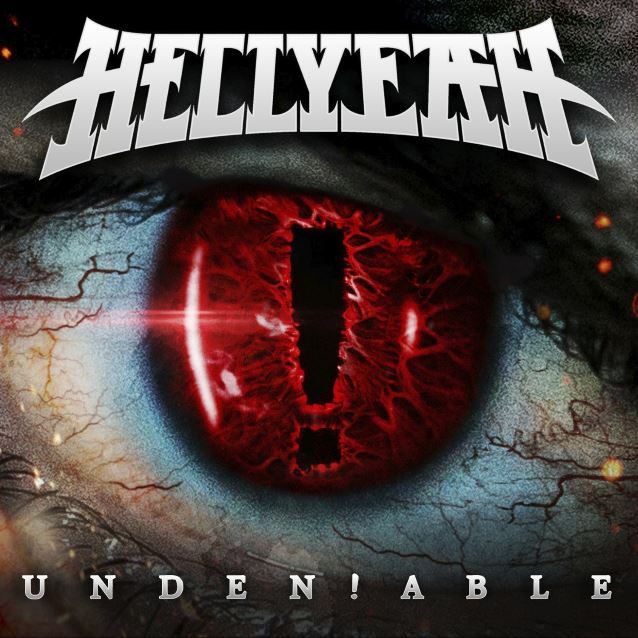