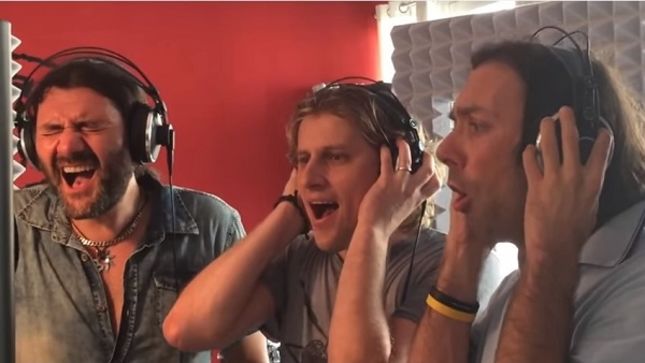 It’s not that unusual, into the past and present music scene, that artists and musicians reunite themselves together for celebrating something special, and this exactly what unexpectedly happened over the last months in the north of Italy, where some of the most appreciated names of the national melodic rock scene proudly united their forces under the moniker of “I.F.O.R” (aka Italian Forces Of Rock).

The opportunity in this case came from a multitude of factors: attributing MelodicRock.it (the leading website in Italy for this kind of music) for its never-ending and precious support to the melodic rock world, honoring the infinite love of many artists for the fascinating melodic hard-rock and AOR music, and most of all praising the fundamental support of every single fan of this amazing art, because fans and supporters represent with no doubts the real and unquestionable motor of this tiny but passionate scene around the globe. 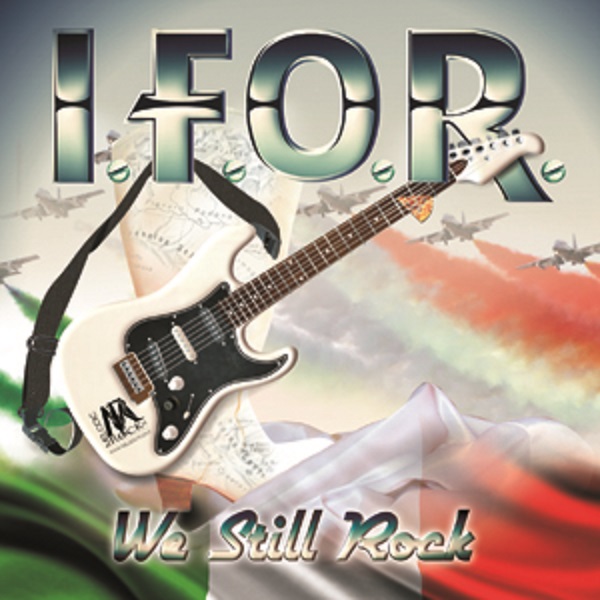 Music biz tried non-stop, along the years, to silence big drums, loud guitars and powerful vocals, and caging them in order to exile the ancient power of rock music: but I.F.O.R. symbolize the umpteenth proof that nothing, and nobody, will never be able to stop the voices and killing the dreams of all the amazing rock lovers all over the world.