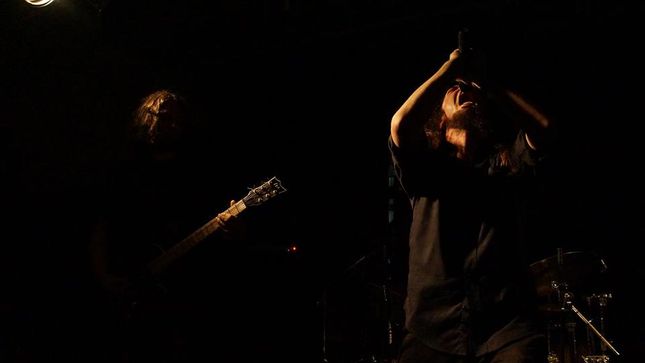 Due to increasing fan demand, Deathbound Records announces the reissue of Hands of Despair’s first album, Hereafter, a project years in the making. Previously available strictly digitally, Hereafter is set to receive the full treatment; a limited edition digipak run will be produced and the album will also be available on all digital platforms worldwide on March 24th. 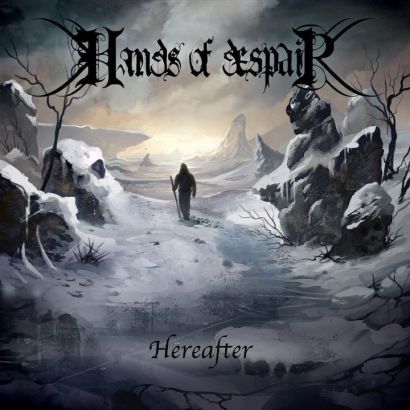 You can listen to Hereafter below.

Hands Of Despair is currently recording their upcoming album set to be released in late 2015. More details on the band’s new lineup and album will be revealed soon.