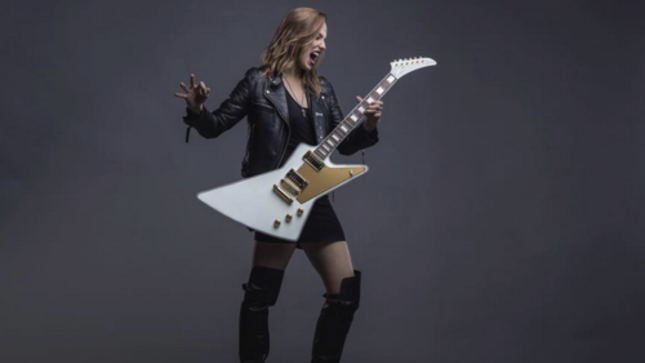 Trans-Siberian Orchestra will release their new album, Letters From The Labyrinth, on November 13th via Universal Music. Billboard recently caught up with Halestorm singer Lzzy Hale, who handles the lead vocals on the song “Forget About The Blame”:

Hale: “In all honesty it was a complete honor and surprise to me. It kind of came through the pipeline that they were looking for my contact, so of course I’m like, ‘Hey, what’s up?’ ‘Well, we have this great song and it’s a love song’ and, as Paul (O’Neill) put it, they wanted somebody who had ‘the whiskey dust’ in their voice. They ended up coming to me in Nashville during our last little stint of time off and cutting it, and it was awesome, just an amazing group to work with.”

Go to this location for the complete article and to check out “Forget About The Blame”. 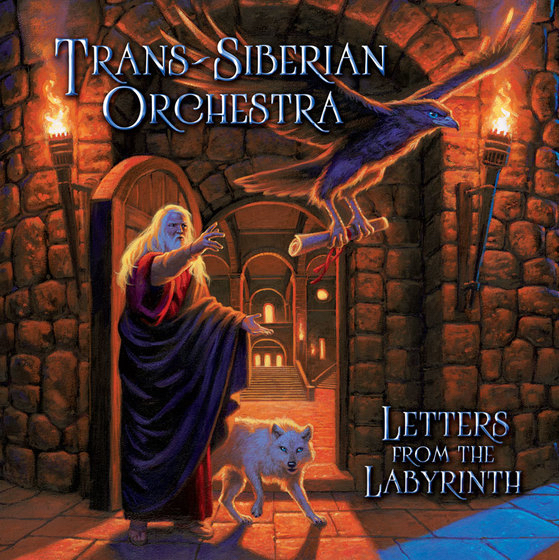