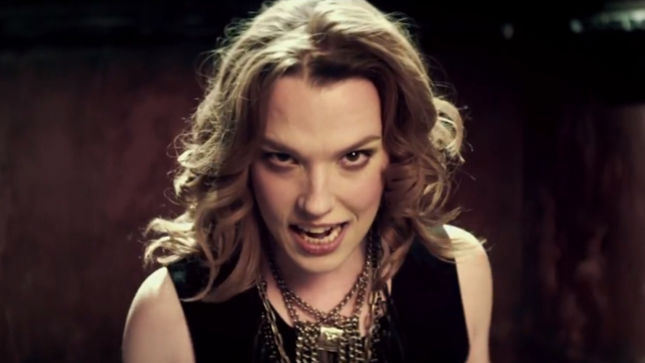 Halestorm have released a music video for the new song, “Amen”, featured on the band’s new album, Into The Wild Life, due for release in Europe on April 3rd, in the UK on April 6th, and in North America on April 7th. The album is currently available for pre-order via iTunes here.

Into The Wild Life marks the band’s third studio album and follow-up to 2012’s The Strange Case Of… Recorded last year in Nashville with Grammy-nominated producer Jay Joyce (Cage The Elephant, Eric Church) at the helm, the album is heralded by new single, “Apocalyptic”.

“Into The Wild Life is not a departure,” says Halestorm frontwoman Lzzy Hale. “It’s an invitation to all things Halestorm.  Lyrically and musically, we explored everything that makes us tick. We set a new standard for this record and gave ourselves no choice other than to be unapologetically ourselves in every way. Peel away at the onion that is our third record if you dare and let us drag you deeper into our world.” 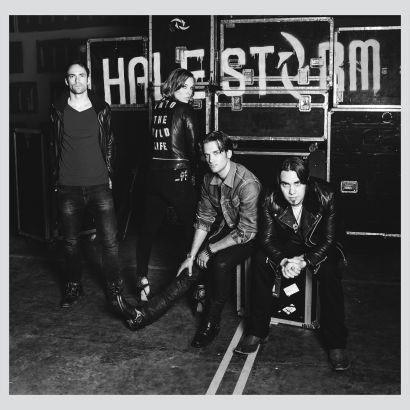