DC4 came to be when Jeff Duncan got to know Robertson through a mutual acquaintance.

“Jeff and I met when a local promoter named Happenin’ Harry asked us both to be in his backing band for a few shows in the L.A. area and in Chicago,” Robertson recalled. “When we got back to L.A., he just flat-out asked if I wanted to join DC4, and we got along so well and played so great together that I just had to do it.”

Jeff recalls that “I wasn’t into the whole idea of auditioning guitarists. We would know the right one when he came along, and that’s exactly what happened. [Rowan] was looking for the sort of situation we had to offer, and as it turned out, we were looking for him.” 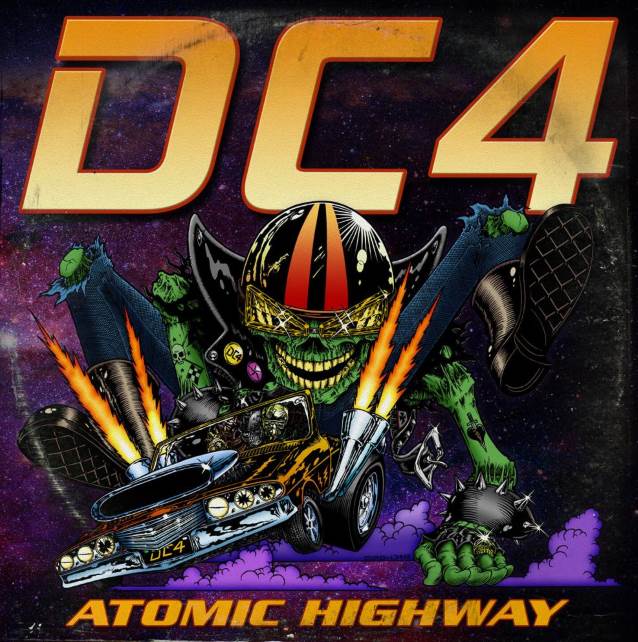